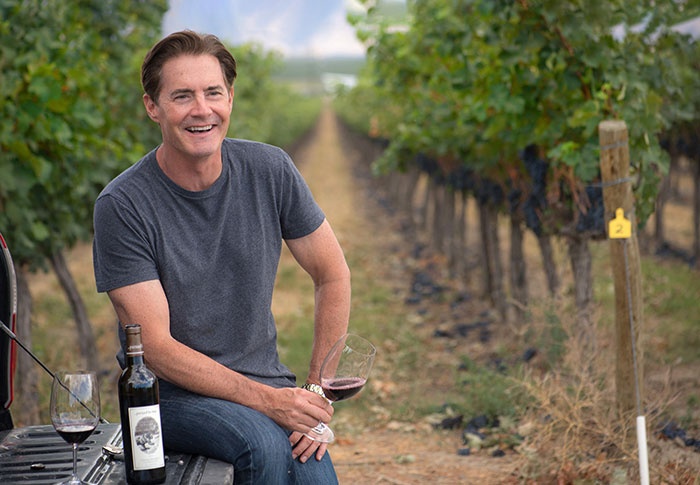 For the actor: a glass of Cab, Syrah or rosé.

While technically a celebrity wine, Pursued by Bear has won over hearts, minds and critics’ palates since the actor bottled his first Cabernet at his Washington State winery in 2005.

Sip on the fruits of MacLachlan's passion project alongside a multicourse meal of culinary delights from CHOP.

In an exclusive offer, lucky diners can order a MacLachlan-autographed bottle* of Pursued by Bear’s Cabernet Sauvignon, Syrah or rosé at The Cellar before September 18.

* Due to Kyle MacLachlan's schedule, the number of bottles he is able to sign for each Member may be limited.

In response to the huge interest in this dinner, the venue has been moved from CHOP Steakhouse to Manhattan I.