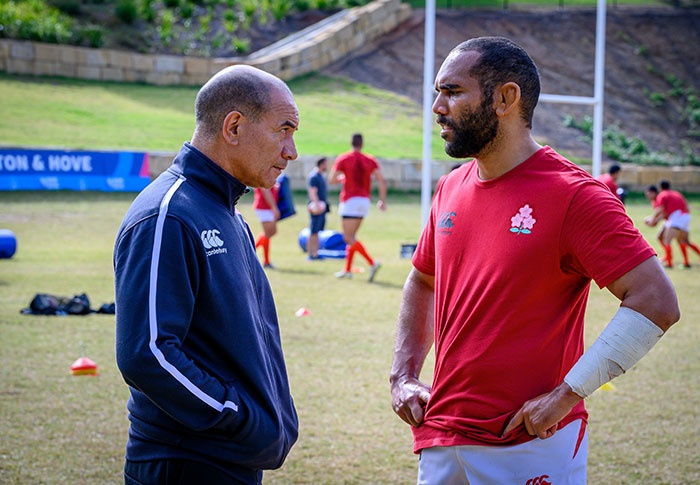 It was the day that rocked the rugby world.

At the 2015 Rugby World Cup in England, Japan scored a stunning, last-gasp try to down South Africa’s mighty Springboks 34-32 and so catapult the Brave Blossoms into the international limelight.

Told through a combination of drama and documentary, The Brighton Miracle recounts the story of how Australian coach Eddie Jones (played by New Zealand actor Temuera Morrison in the film) and his foreign-born captain, Michael Leitch (Lasarus Ratuere), set about revitalizing the Japanese team and orchestrating that famous win.

The movie was directed by Max Mannix, a former rugby player who worked as part of Jones’ coaching team.

“I spoke with Eddie Jones about the film idea two months after the 2015 World Cup and he was supportive, which is where the process began.”

Following this exclusive screening, producer Nick Wood, who also wrote the film score, will be on hand to take questions on the making of The Brighton Miracle.

Wines of the Month