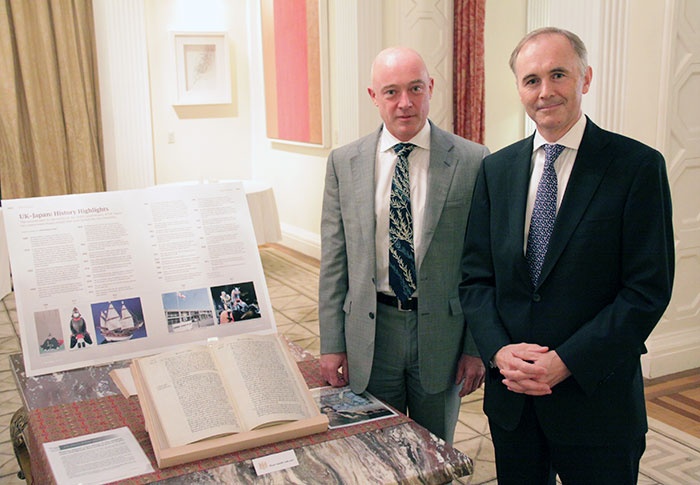 A professor of history at the University of London’s School of Oriental and African Studies, Timon Screech visits the Club this month to expound on the little-known journey of two English ships told in his newest book, The Shogun’s Silver Telescope: God, Art and Money in the English Quest for Japan.

Sent by King James I to the court of the then-retired shogun, Tokugawa Ieyasu, the centerpiece gift, a silver-gilt telescope, was meant both as a present of ornate renown as well as a political tool to undermine Protestant England’s Catholic rivals who were still teaching a geocentric model of the solar system.

“The point about a telescope is that anyone using it can see that the Earth revolves around the sun and not the other way around,” Screech says. “The English are basically telling the Japanese: ‘All these things the Jesuits have been telling you for the last 50 years are all wrong.’”