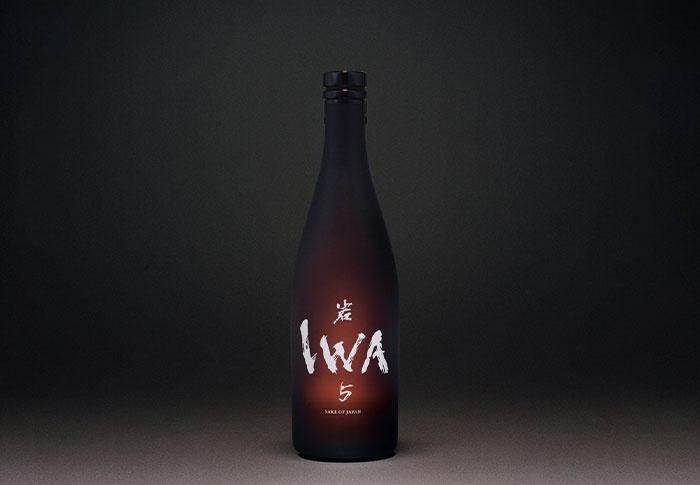 After releasing IWA 5 sake last year, Geoffroy’s second release, or “Assemblage 2” as it’s known, is now available to order at The Cellar for ¥14,300 a bottle.

Made from three types of premium sake rice and five strains of yeast, including a wine yeast, this exceptionally smooth sake boasts more complexity than the inaugural release and is perfect for pairing with a range of cuisine.

IWA 5 is currently made in partnership with Ryuichiro Masuda, the fifth-generation owner of the Masuda Shuzo sake brewery in Toyama Prefecture.

IWA will move into its own Toyama brewery, designed by Kengo Kuma, in October this year.