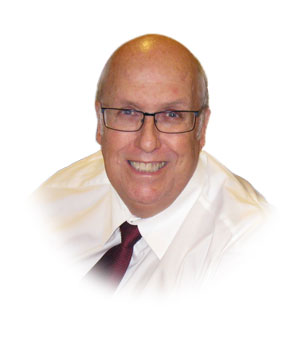 Bob Sexton, who was assistant general manager at the Club for more than six years, passed away in Thailand on July 10.

Initially working at the Club as a consultant, Bob joined the management team in May 2005 and helped oversee the Club’s redevelopment project, its temporary relocation to Takanawa and the opening of its present facilities in Azabudai in January 2011. He later served as interim general manager.

After serving in the US Army, he forged a career in private membership club management, including a number of years at The Springs Country Club in California.

Bob died in Bangkok after a long illness.