The elected Board of Governors sets Club policy and the direction of the organization while overseeing its finances.

The Board consists of up to 14 volunteer Members who are elected by Voting Members at an annual election. The statutory auditor is an appointed position, approved by the Membership.

The election results are announced at the Annual General Meeting each November or December.

Governors serve a two-year term while the representative governor is selected by the Board for a one-year term.

Members interested in running for the Board should fill out a short online form.

The minutes of the monthly Board meetings and general meetings and election and other documents are available for viewing by logged-in Members.

The Board meets 12 times a year for around two hours each time. There are ongoing communications via email. Most Board members also act as a liaison to a specific Committee and participate in New Member interviews.

It is estimated that about 5-10 hours/month are required, though that figure could rise depending on how much Committee liaison work is done and availability for applicant interviews. 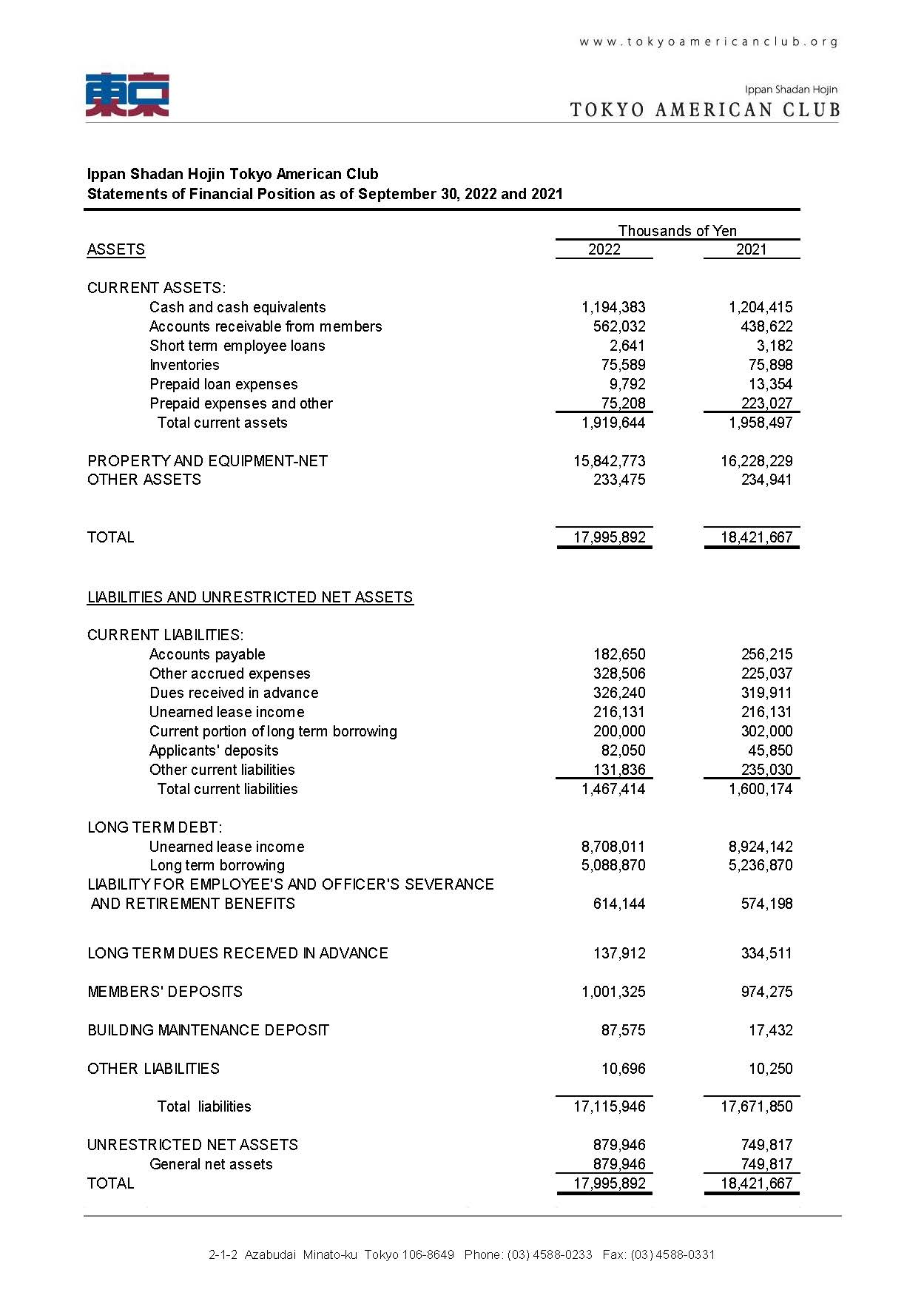 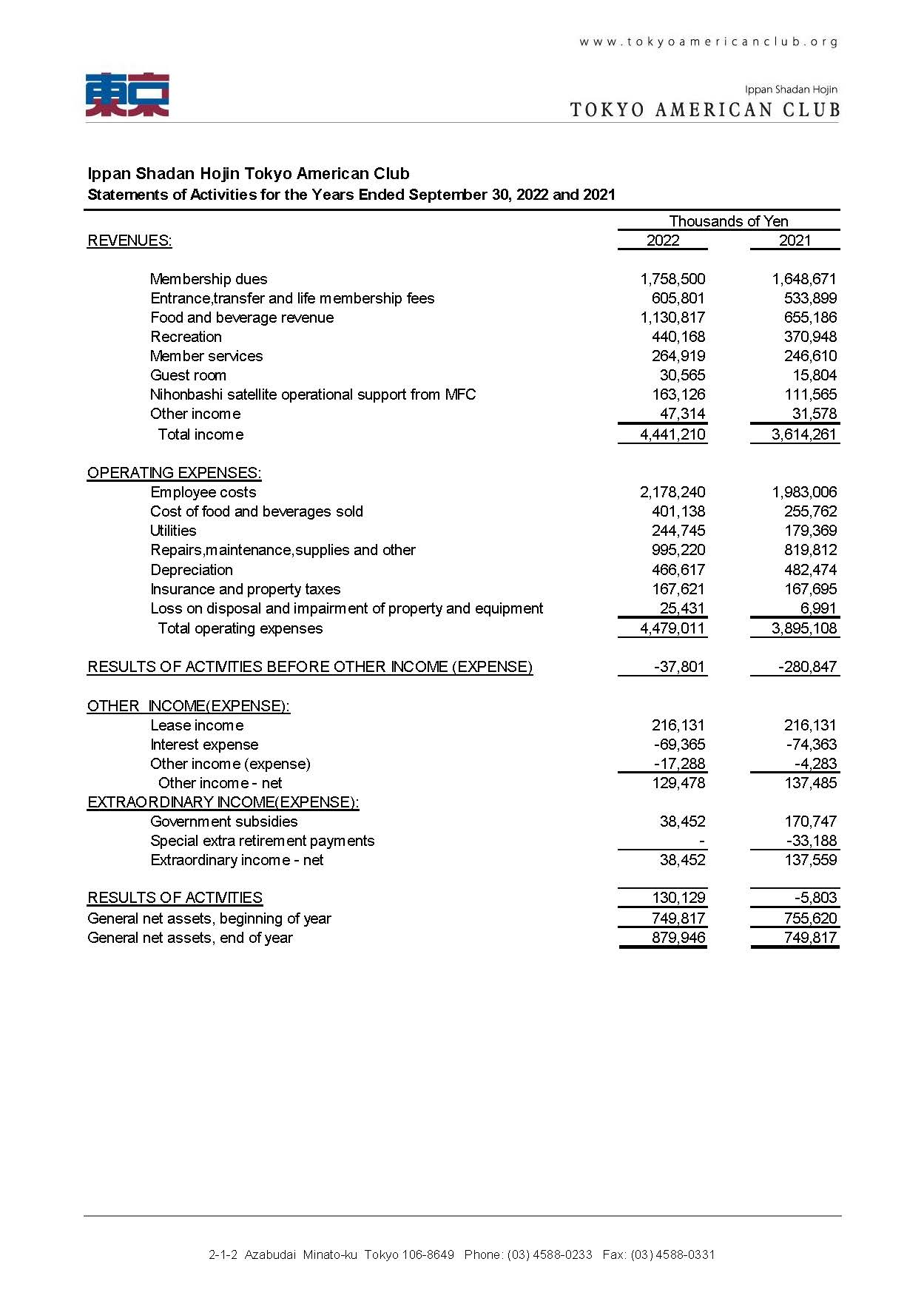 The Board welcomes Member feedback via a Tell TAC comment card or e-mail.