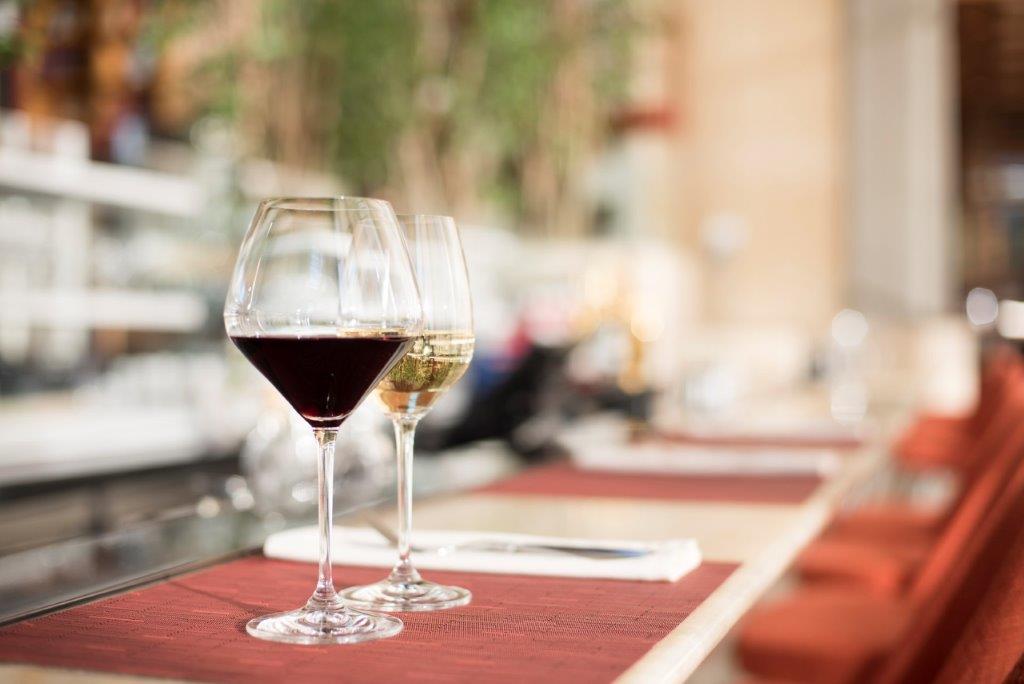 The four winning wines at the Seasonal Wine Taste-Off on September 25 were from different wine regions and evenly split between New and Old world wineries.

From a field of 12 red wines and 12 whites, Members selected the 2017 Jean Marie Berthier L'Instant Sauvignon Blanc, from the Loire Valley, as the seasonal white for November to January and Familia Torres' 2015 Altos Ibéricos Crianza, a Tempranillo from Spain's Rioja region, as the seasonal red.

The seasonal wines for February to April are a 2016 Californian Chardonnay by Indigo Eyes and a 2015 E Series Shiraz-Cabernet Sauvignon blend from South Australian winery Elderton.

More than 70 Members voted for their favorite wines during the event.