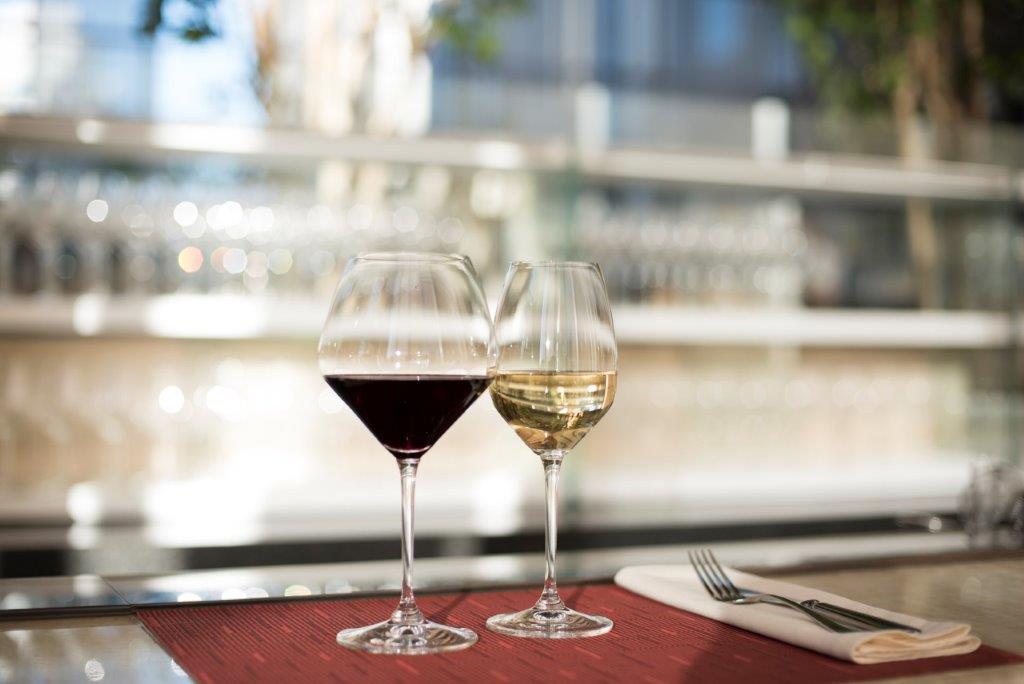 California dominated at the Club's most recent Seasonal Wine Taste-Off.

More than 80 Members voted for their favorite wines at this biannual tasting on April 16.

From a lineup of 12 red wines and 12 whites, Joseph Drouhin's 2017 Chablis Réserve de Vaudon was chosen as the Club's seasonal white for May to July and a 2016 California Zinfandel from Michael David Winery's flagship brand, The Seven Deadly Zins, as the seasonal red.

The seasonal white for August to October is Francis Ford Coppola Winery's 2017 Director's Cut Chardonnay, while another Golden State wine, Cannonball's 2016 Cabernet Sauvignon, was crowned the seasonal red for the same period.