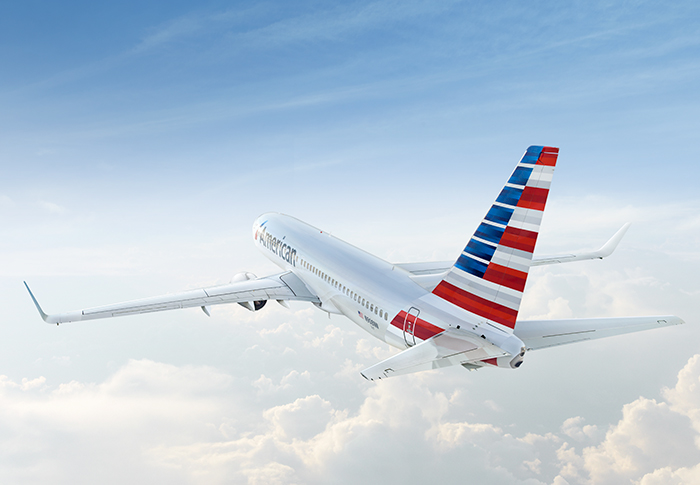 Member Peter Opdahl will soon be jetting off to the United States after winning the top prize at the recent Independence Day Celebration lucky draw.

He picked up a pair of premium economy tickets with American Airlines.