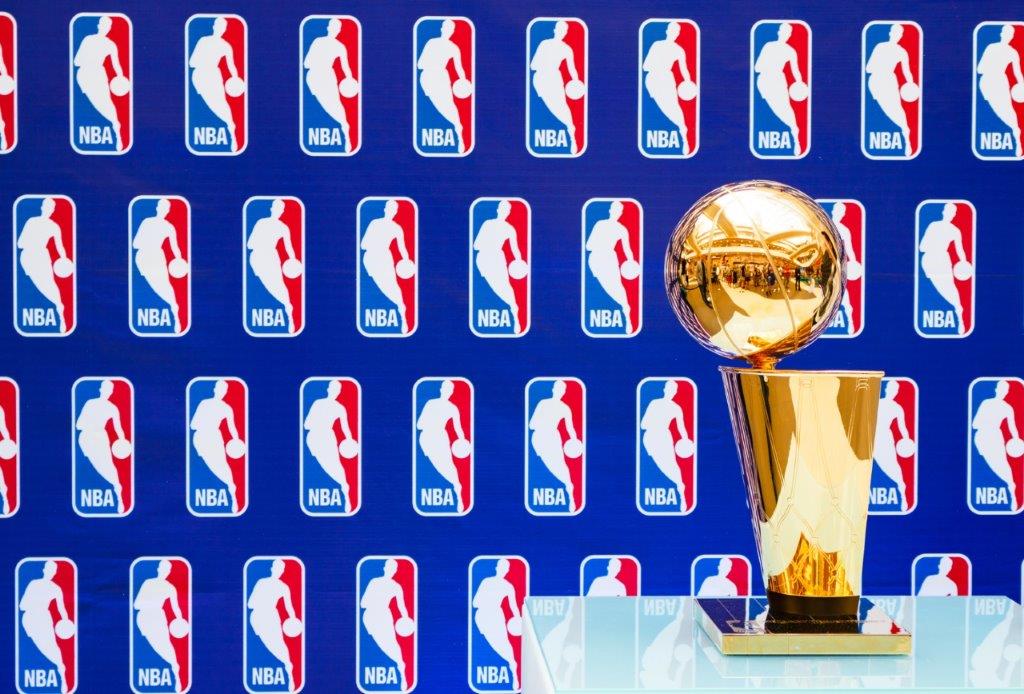 The Club is set to welcome the NBA's Larry O'Brien Championship Trophy on October 6.

The trophy, awarded to the winner of the NBA Finals each year, will be accompanied by four-time NBA All-Star Shawn Marion.

Members will have a chance to snap selfies at this meet and greet and win tickets to a preseason game in Saitama between reigning champions the Toronto Raptors and the Houston Rockets.

The trophy is named after former NBA commissioner Larry O'Brien, who served from 1975 to 1984.