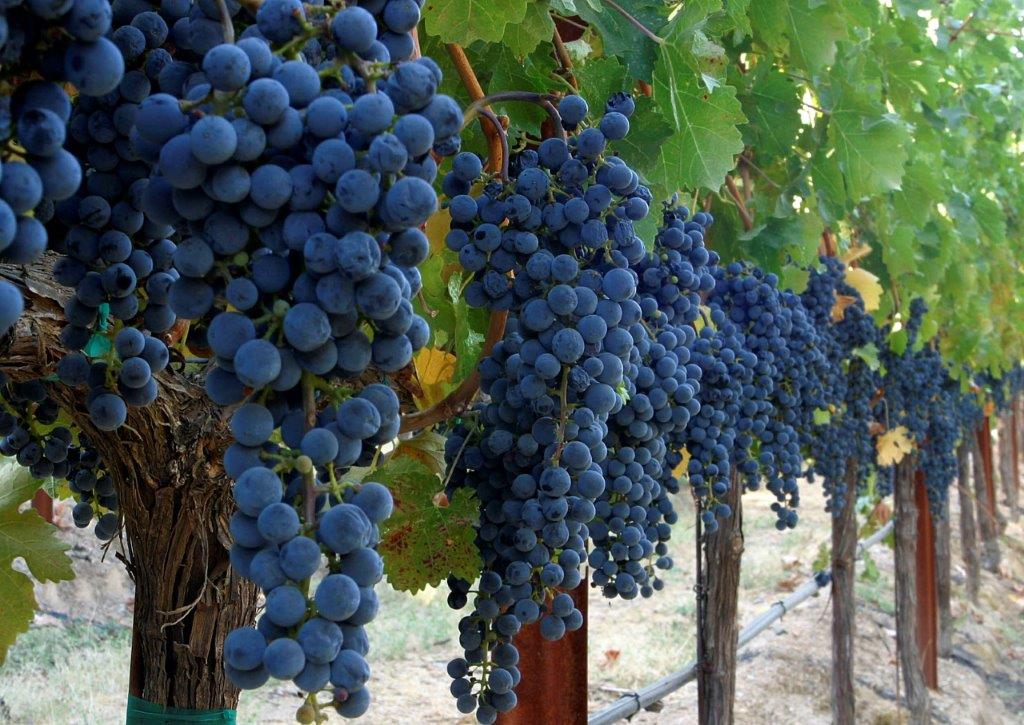 In a repeat of April's competition, three of the four winning wines were from the Golden State.

From the lineup of 12 whites and 12 reds, the 2017 Barrique Chardonnay from the Sonoma Coast was selected as the seasonal white for November to January, with Submission's 2016 Cabernet Sauvignon, also from California, as the house red for the same period.

The seasonal white and red for next February to April are Meyer-Fonné's 2018 Gentil d'Alsace and a 2017 Cabernet Sauvignon from California's Joel Gott, respectively.