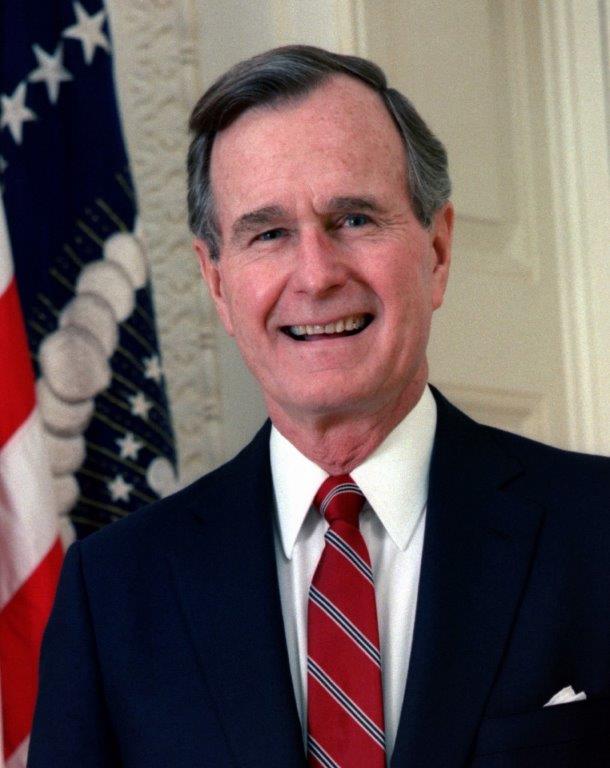 The Club has opened a book of condolence for former US President George HW Bush (pictured), who passed away on November 30.

The former vice president under Ronald Reagan served as the 41st president of the United States from 1989 to 1993.

Members are invited to sign the book, which is placed in the Formal Lobby (1F), through December 9.

The Stars and Stripes at the entrance to the Club will fly at half-staff until December 30.