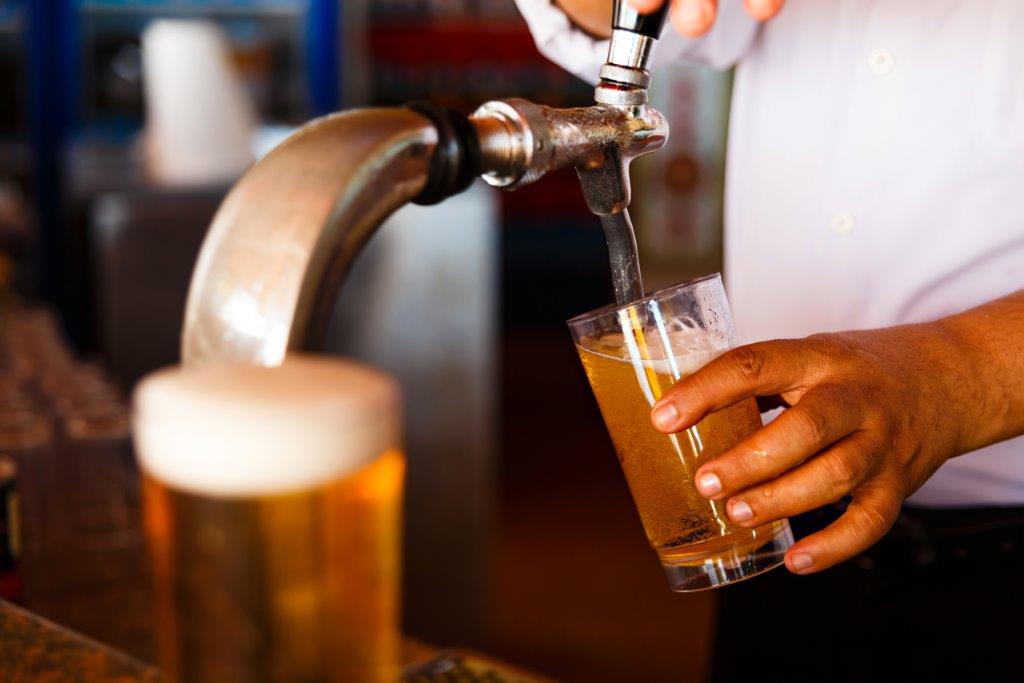 The Traders' Bar taps will feature the Club's own beer from October 6.

“While the Traders’ Session IPA bursts with character, it is also nuanced and supremely balanced," says Bryan Baird, owner of Baird Beer.

Members can sample the beer at First Friday: Oktoberfest on October 5.

Traders’ Session IPA will be offered at American Bar & Grill and CHOP Steakhouse after its release at Traders’.