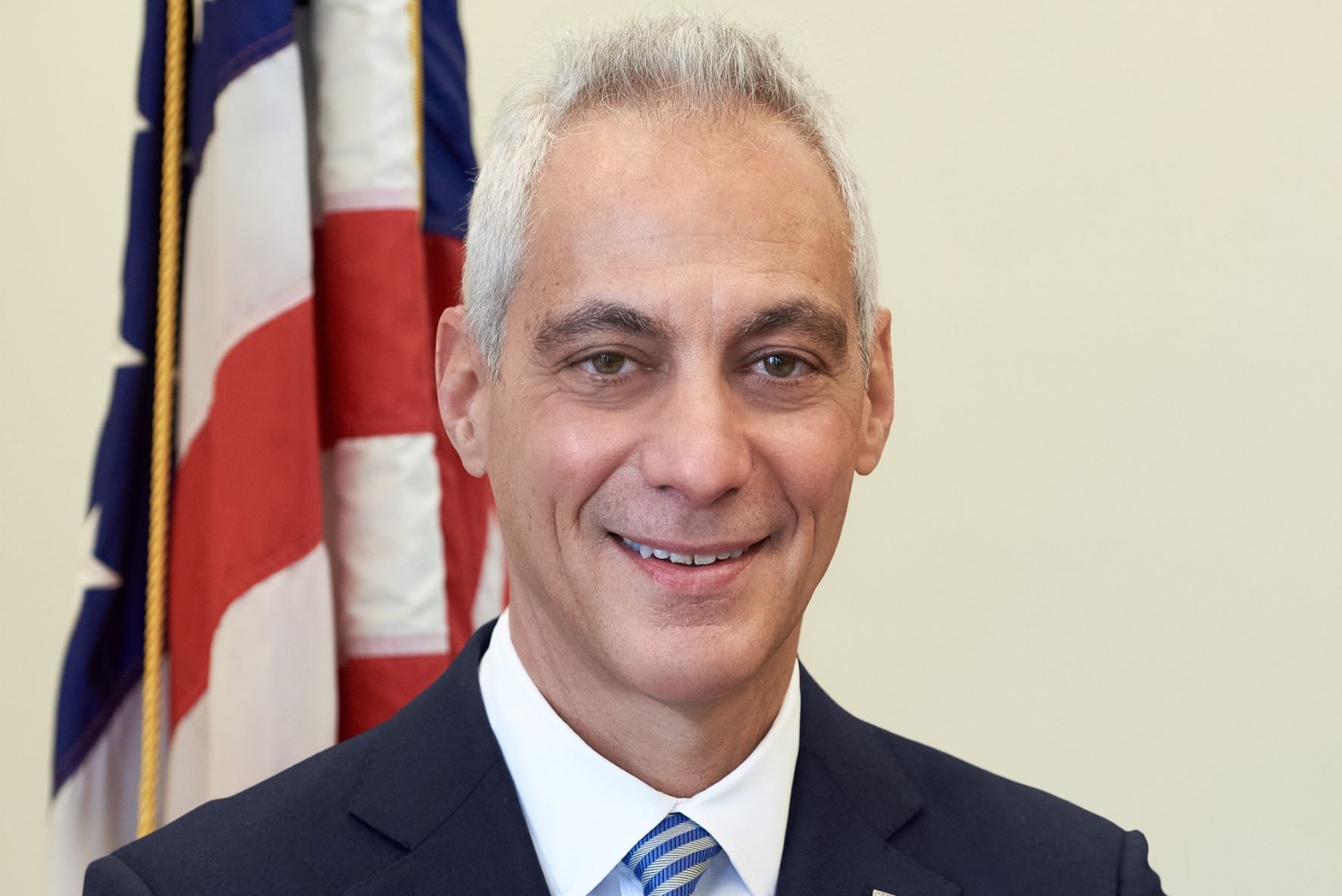 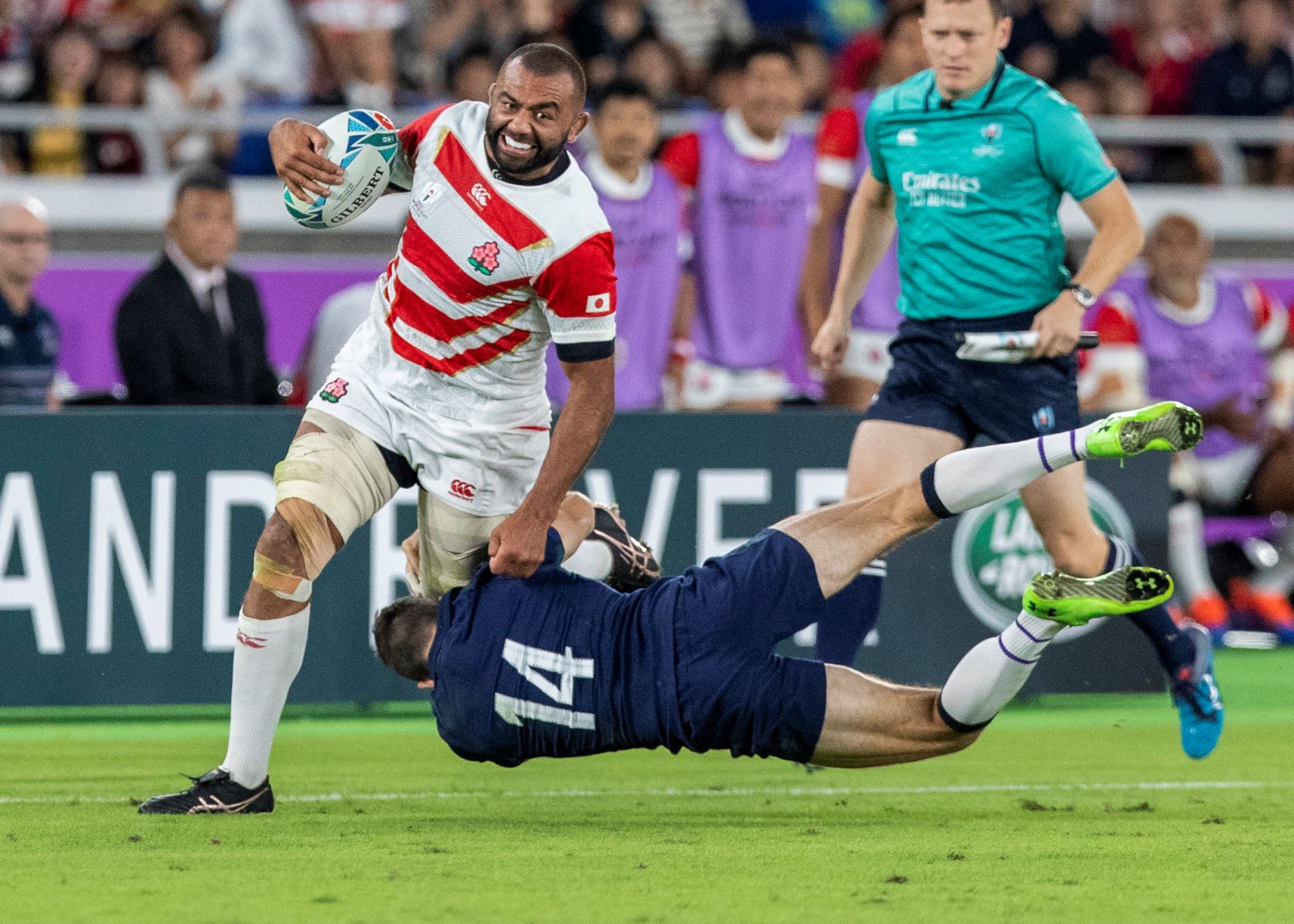 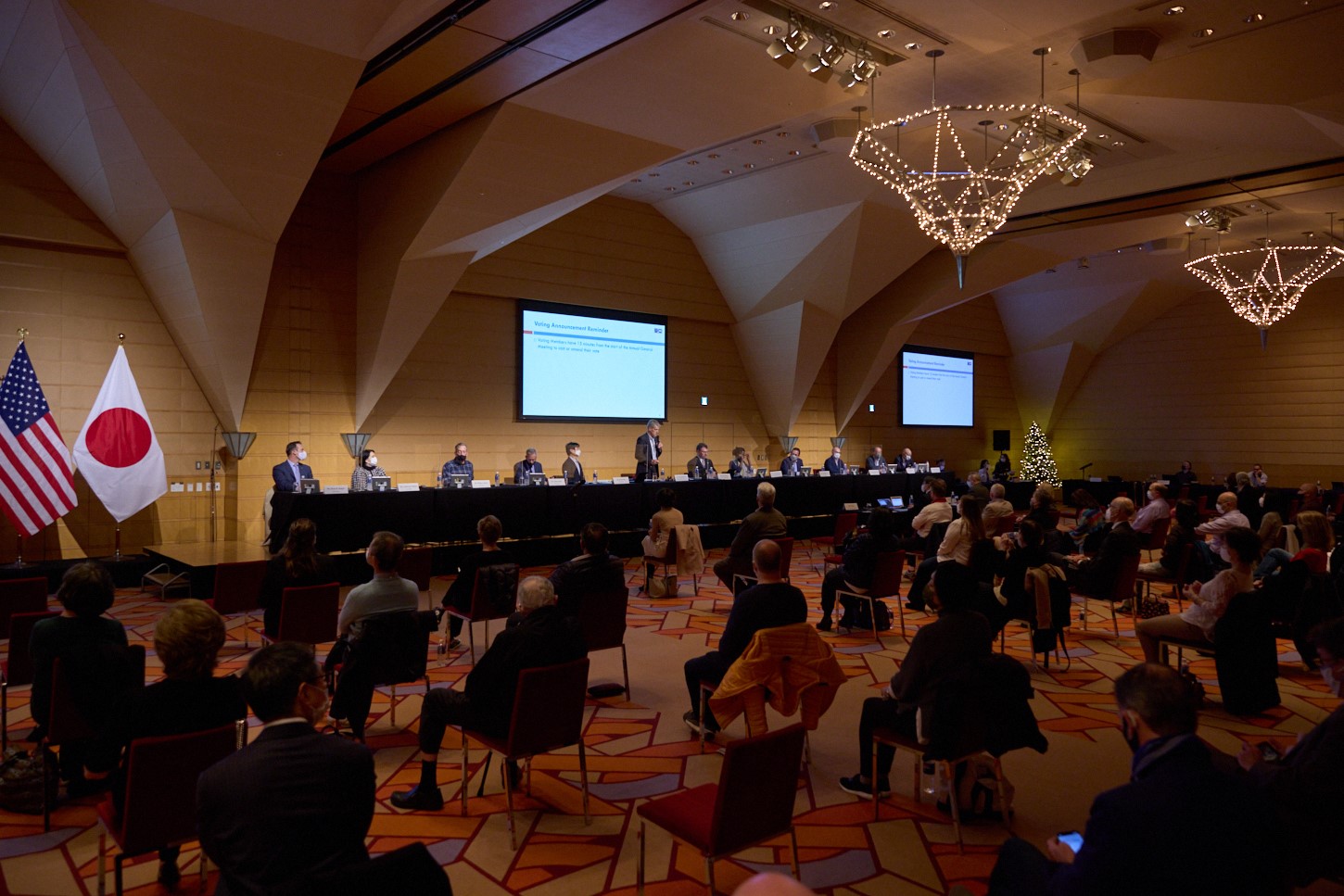 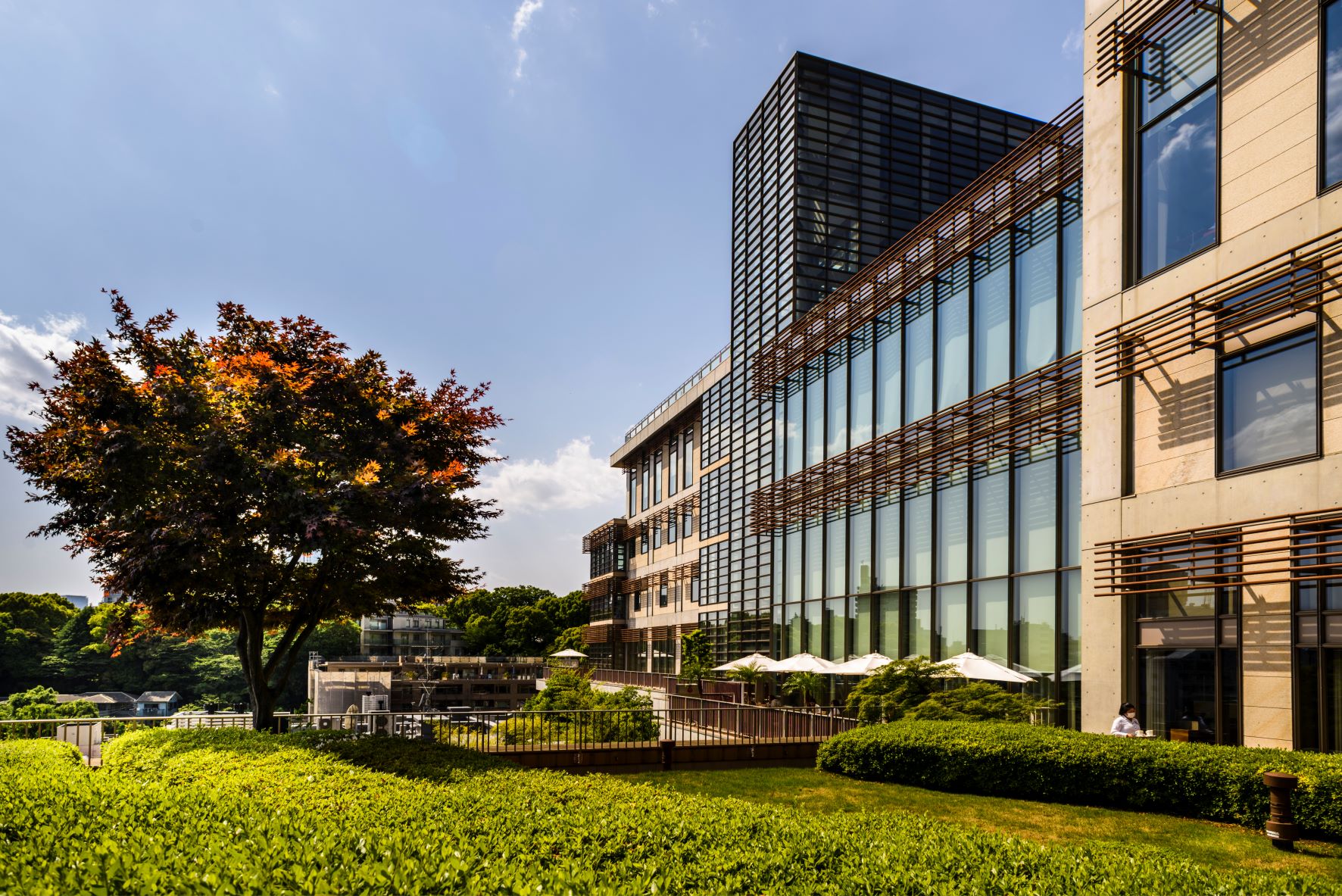 The Club has been listed among the top 100 Platinum City Clubs of the World for a third time.

Awarded by the Club Leaders Forum, a US-based private club consultancy, the recognition puts the Club in the top 1 percent of private clubs across the globe.

First published in 1997, the Platinum Clubs list initially included only private clubs in the United States. 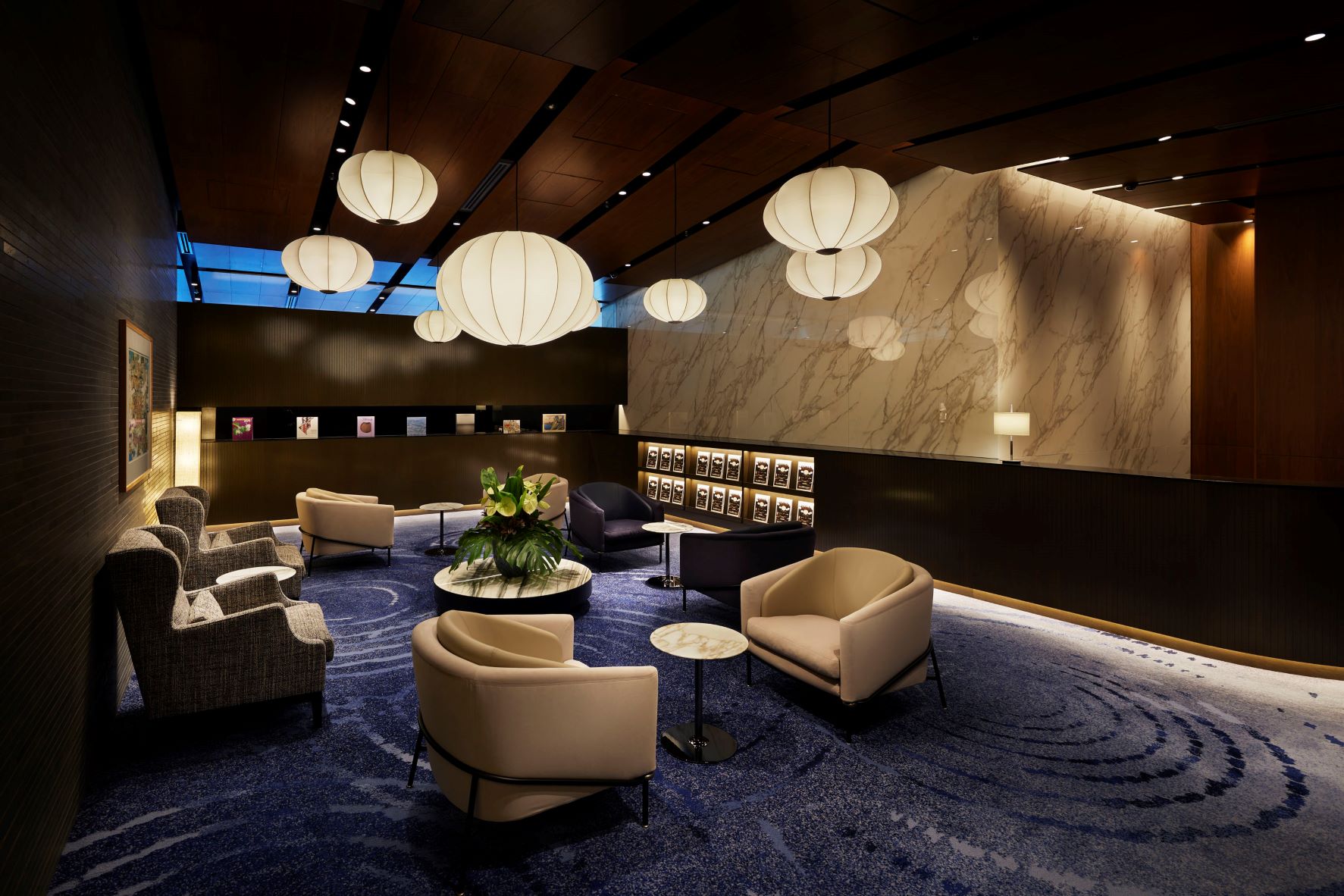 The panel of architect judges praised the use of design features like the Club's pitched, walnut ceiling, lighting and carpeting to create a "large home" ambience.

The Club, which opened in March this year, was designed by local architect and Nihonbashi Club Member Daishi Yoshimoto.