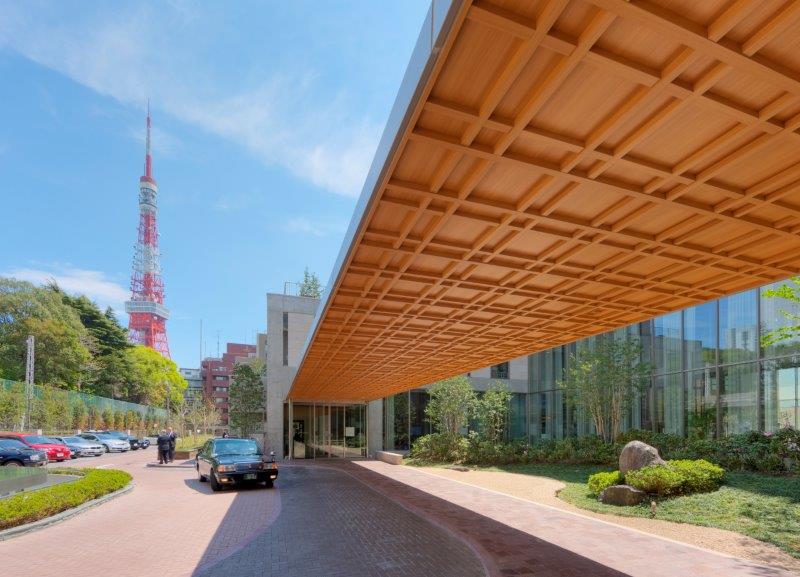 Repairs to the Club’s main entrance driveway have started and will continue through the end of February.

The much-needed work on the first-floor brick driveway is scheduled for weekdays (except national holidays), between 8am and 5pm.

While taxis still have access to the Club entrance during this period, first-floor parking is unavailable on weekdays.

The B1 parking area remains unaffected by the repair work. 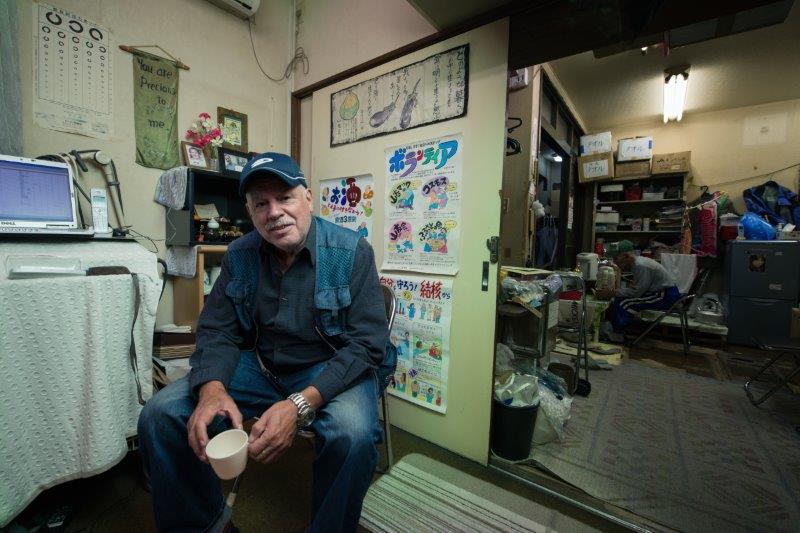 The Club’s Women’s Group will donate ¥7.8 million to local charities over the coming year.

Raised through the group's various annual sales and events, the money will be distributed to eight causes, including the Sanyukai homeless shelter in Tokyo and Family House, a provider of temporary housing for families of children with serious illnesses.

“We count on everyone’s generosity to help us support charities that focus on children’s well-being, shelter and food security, and the advancement of women,” says Tomomi Fujita, the Women’s Group’s director of charity programs. 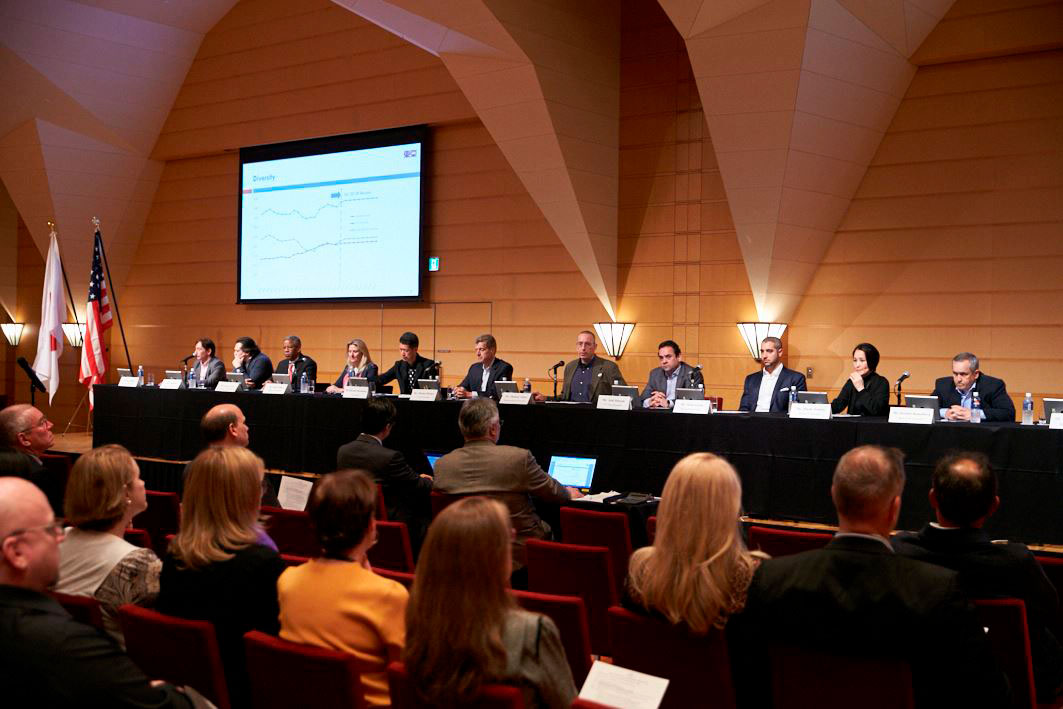 Seven Members were voted onto the Board of Governors in the Club's annual election.

The results of the ballot were announced at the Club's Annual General Meeting (AGM) on November 21.

In other Board positions, Jesse Green and Alok Rakyan were named first and second vice president, respectively, with Machi Nemoto selected as secretary and Michael Benner as treasurer. 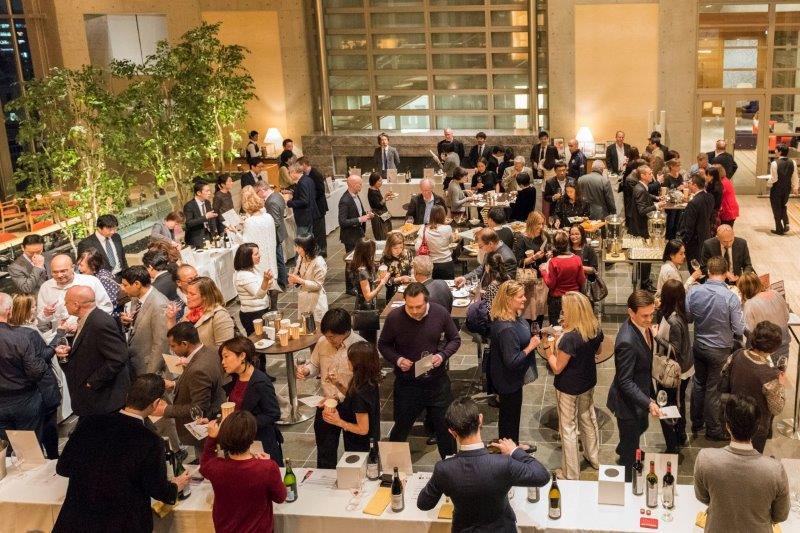 Around 100 Members sampled 13 white wines and 13 reds before voting for their favorites at an event in the Winter Garden.

The house wines for November to January are the 2016 Joel Gott Sauvignon Blanc and the 2015 Oak Ridge OZV Old Vine Zinfandel, both from California.

Meanwhile, the chosen wines for February to April are the 2016 Babich Family Reserve Sauvignon Blanc, from New Zealand's Marlborough region, and the 2015 Three Thieves Pinot Noir, another California champion. 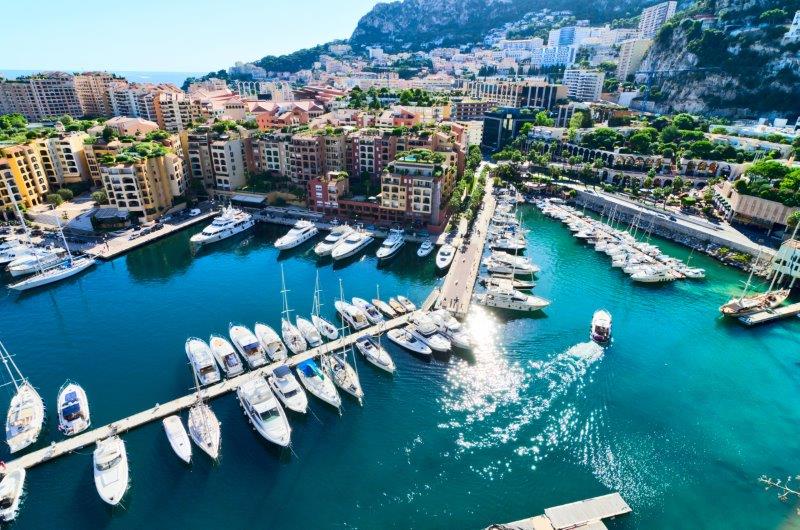 Members now have access to discounted travel and entertainment.

Through the Club's partnership with Elite Club Perks, a discount ticket and travel portal, Members can book discounted worldwide hotel stays or tickets for sports and entertainment in North America.

Members can search for offers on the Elite Club Perks website through a dedicated page on the Club website.