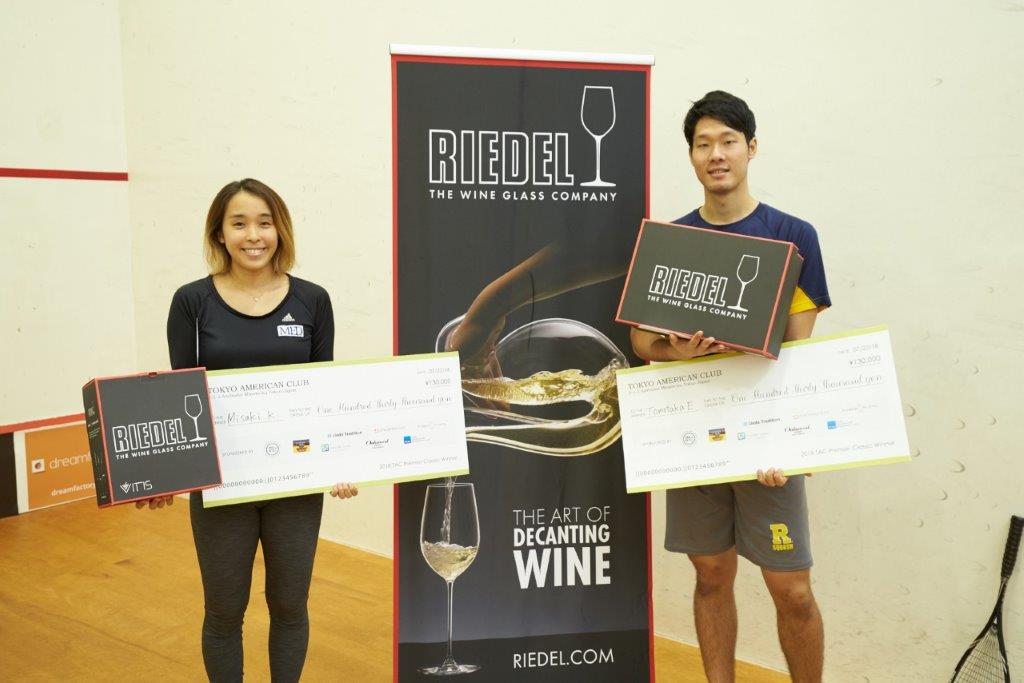 In the women's competition, Misaki Kobayashi overcame Risa Sugimoto to win the Club tournament for a second time. She last triumphed in 2012.

Meanwhile, Yasuo Hinoki and Ren Sano won the men's and women's categories of the Friendship Tournament.

This was the eighth edition of the annual, Japan Squash Association-sanctioned tournament. 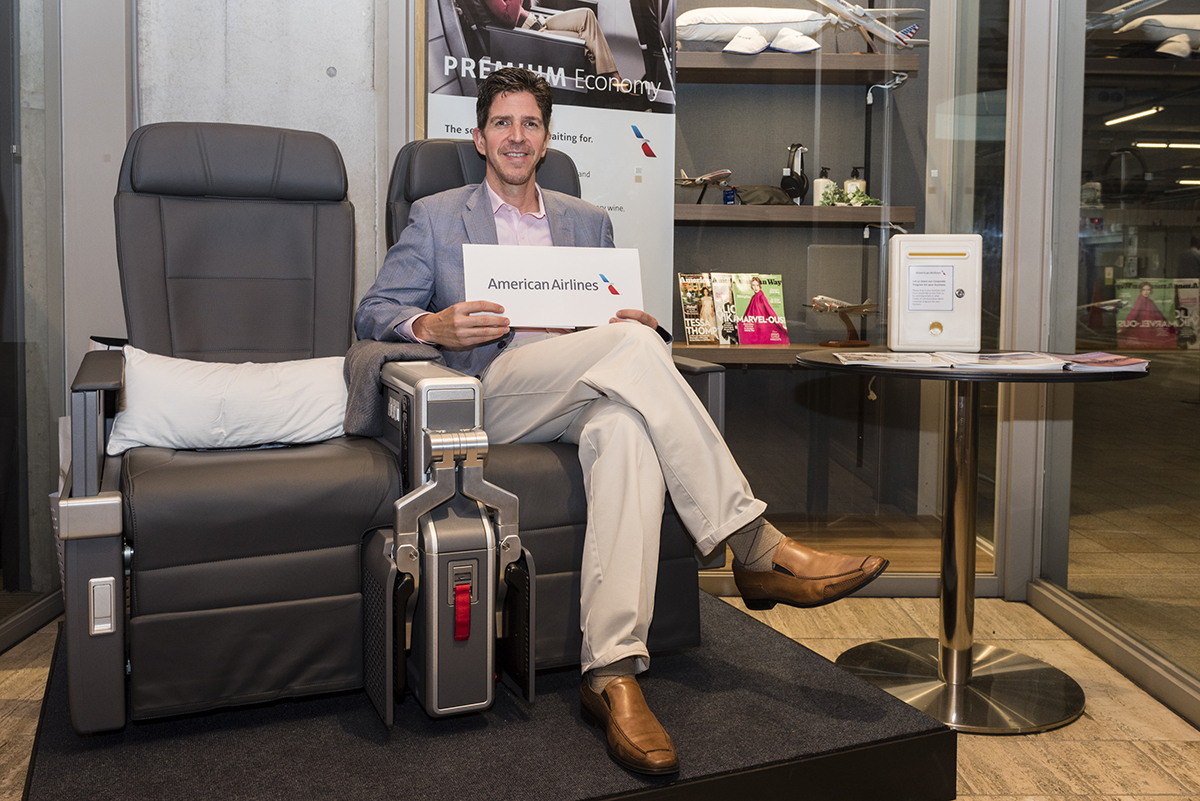 Member Chad Miller (pictured) will soon be taking in the sights of Los Angeles after winning the Club's Independence Day Celebration grand draw.

Members who registered for any of June 30's many 1950s-themed activities were automatically entered into a draw to win two premium economy tickets with American Airlines to LA or Dallas.

“We want to thank American Airlines for sponsoring the Independence Day event at TAC," says Miller. "We also want to give a special thanks to all the staff for organizing the event. It was great fun for all of us. We plan to use the tickets to take a family trip to LA, where we will show our daughters a bit of American culture." 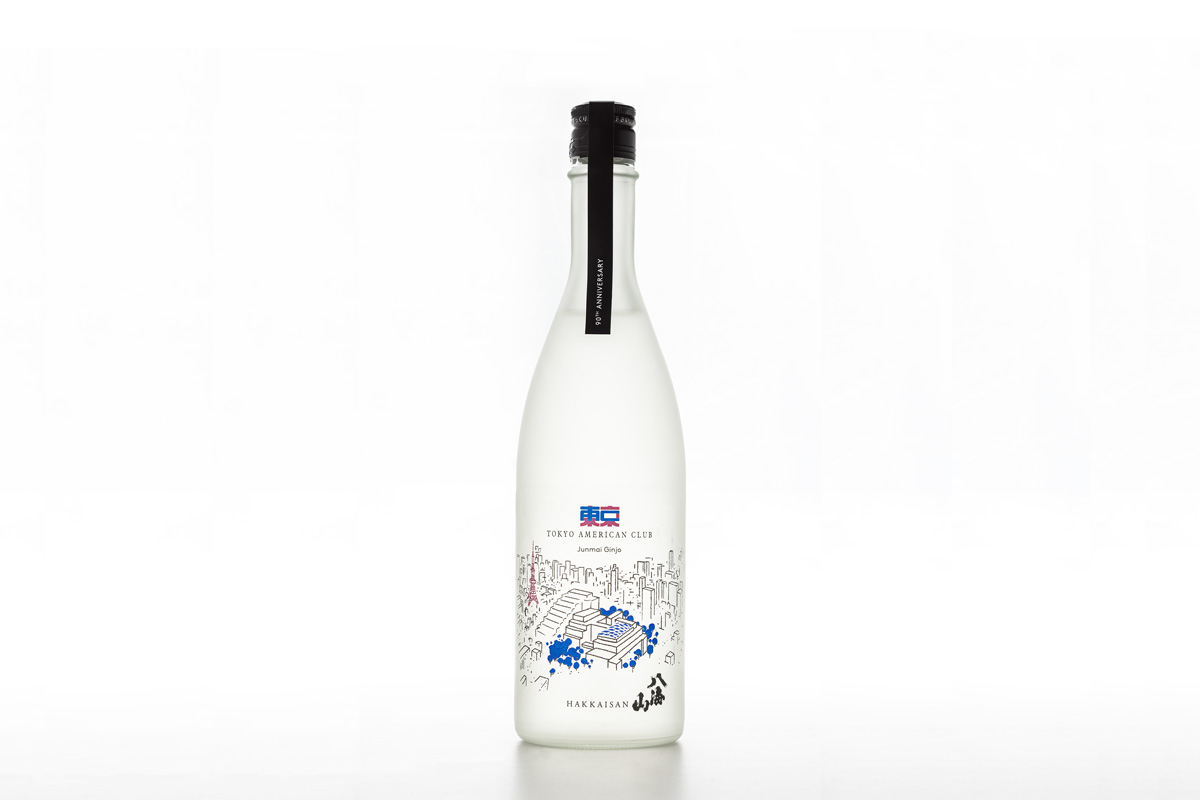 The premium junmai ginjo sake will be officially launched at the sold-out TAC 90th Anniversary Celebration on May 25.

According to Jiro Nagumo, owner of Hakkaisan and Club Member, the brewery wanted to produce a new style of sake that would appeal to an international audience.

“We are confident that Members will be able to enjoy the Club sake with different types of food and cuisine from all over the world,” Nagumo says in the May issue of INTOUCH magazine. “In addition, we hope this special sake encourages Members to taste and enjoy more sake.”

Members can preorder bottles, which feature an illustration of the Azabudai Club by Tokyo-based artist Luis Mendo, via the online Wine Shop or at The Cellar for ¥2,950 a bottle.

The sake will also be available by the tokkuri flask at CHOP Steakhouse, American Bar & Grill and Traders’ Bar. 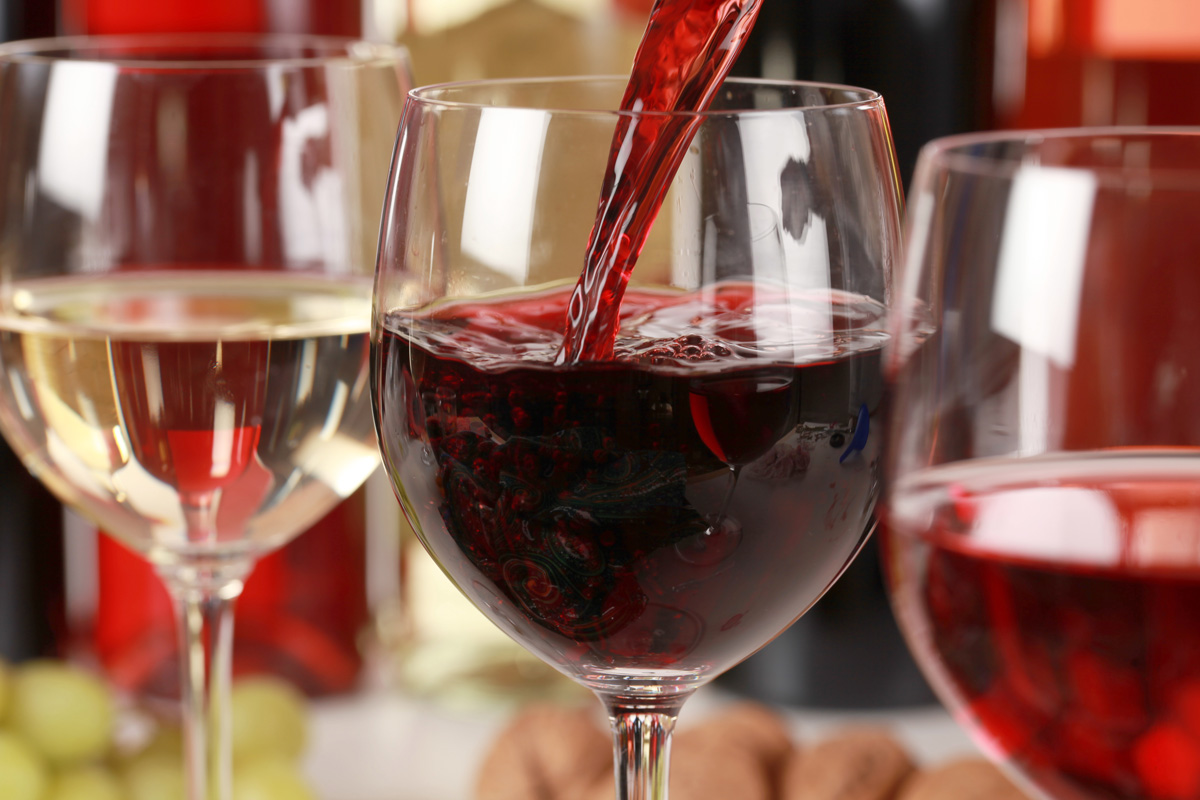 California emerged the winner at the second Seasonal Wine Taste-Off on April 17.

Nearly 70 Members voted for their favorite four wines (two whites and two reds) from a field of 24. All four winners are from the Golden State.

A 2016 Chardonnay from Alias Wines and a 2015 Rosso di Ca' Momi Cabernet blend from Napa's Ca' Momi Winery are the Club's seasonal white and red wines for May to July.

While McManis Family Vineyards' 2015 Viognier and Alias Wines' 2016 Pinot Noir were selected for August to October. 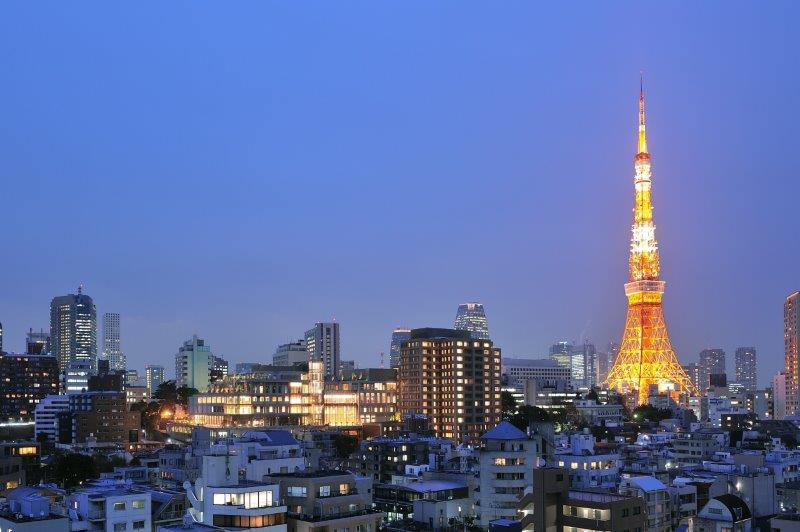 The Club has launched a new membership category.

Called Term Regular membership, the option is aimed at expats assigned to Tokyo for up to three years.

With Japan set to host the Rugby World Cup next year and Tokyo staging the Olympic Games the following year, the Club decided to create a category for those people arriving in the capital on short-term stints.

The new option was approved by the Board of Governors earlier this year.

As part of the Club's ongoing incentive program, Members who introduce somebody who joins the Club will receive a ¥40,000 Club voucher.

Contact the Membership Office at 03-4588-0687 or このメールアドレスはスパムボットから保護されています。閲覧するにはJavaScriptを有効にする必要があります。 to learn more.