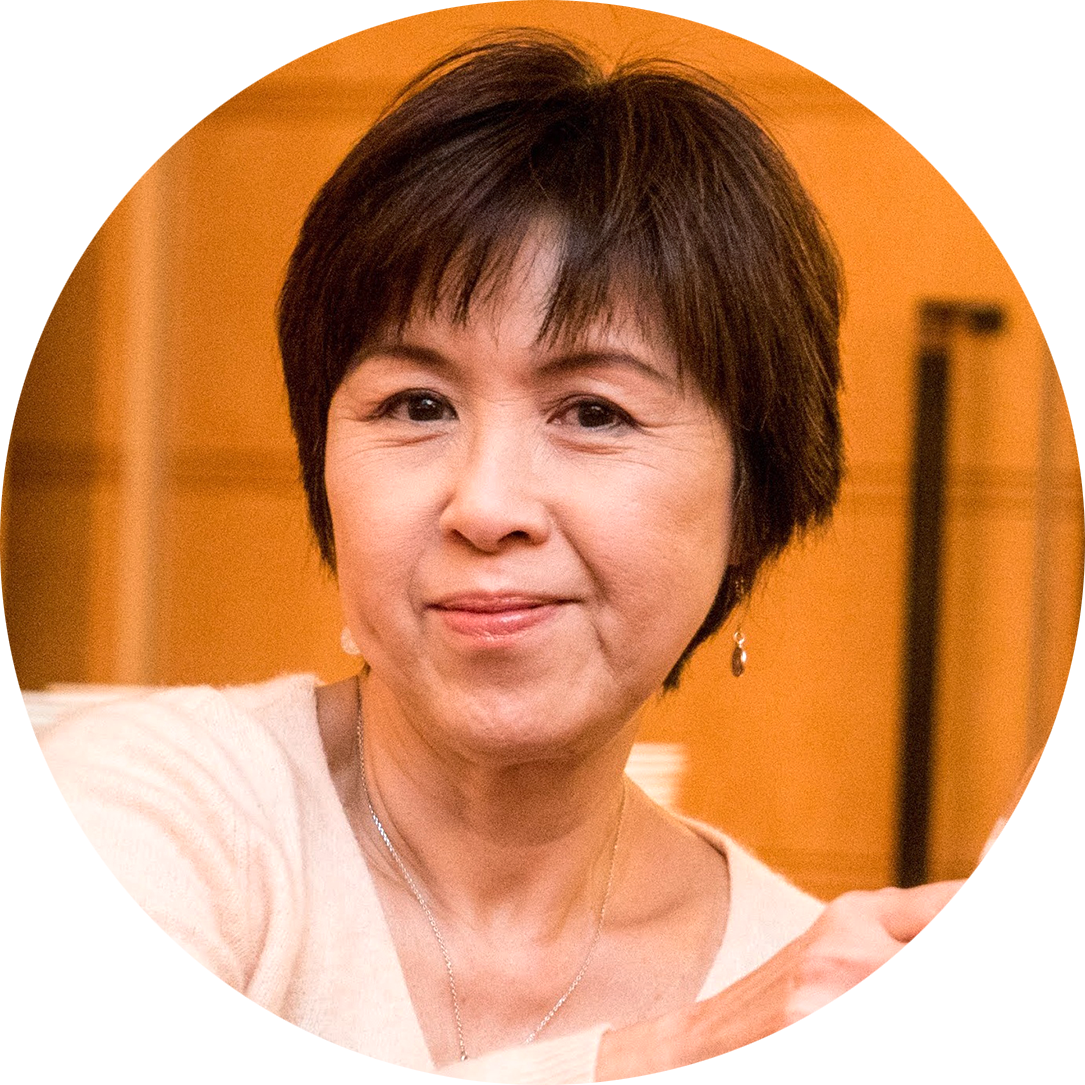 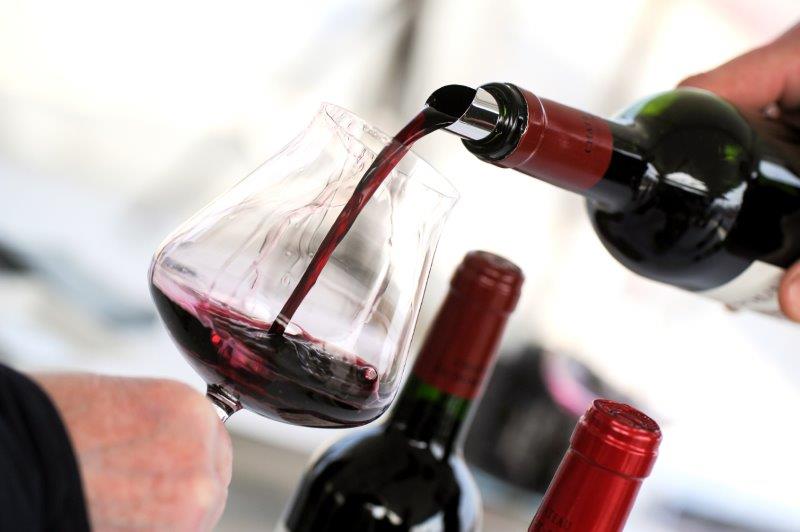 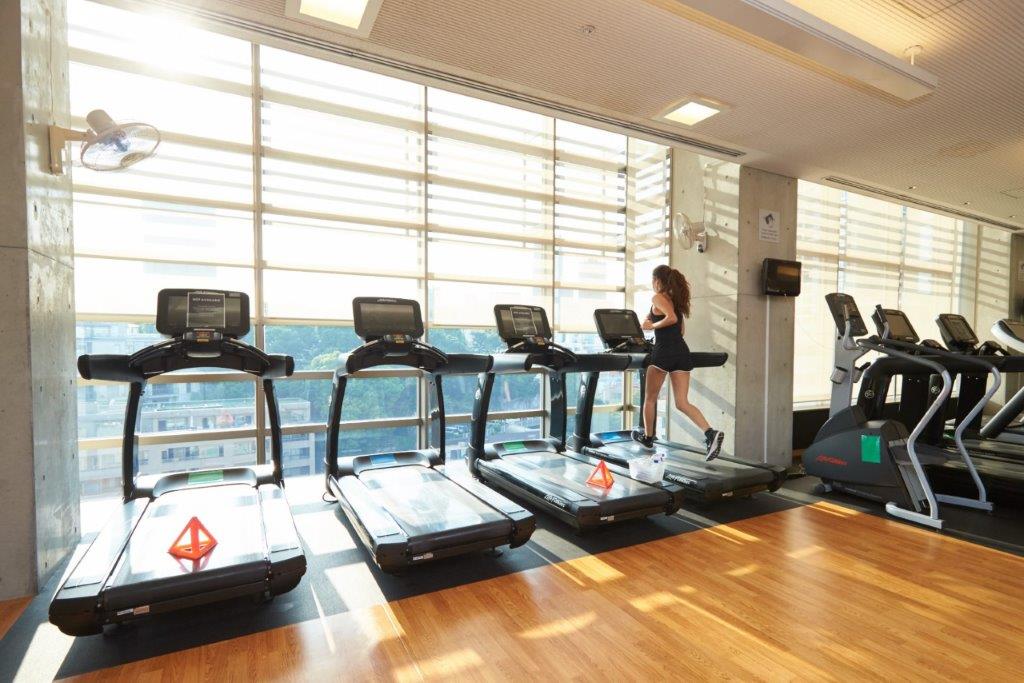 Members can breathe easy while at the Club.

HEPA (high-efficiency particulate absorbing) filters and a three-to-one positive air-pressure ratio system are designed to remove harmful microbes and particulates from the air.

In fact, air in the Fitness Center is filtered and replaced once every eight minutes while The Spa’s treatment rooms benefit from recycled air every 12 minutes.

Closed doors throughout the facility ensure this system runs efficiently.

"The air systems in the Club keep air moisture at a point that lowers the risk of particles moving large distances," explains Toby Lauer, the Club's facilities director. "So the air is as good—if not better—as having a door or window open."

The Club's air quality is also checked each month by an independent air-monitoring company.