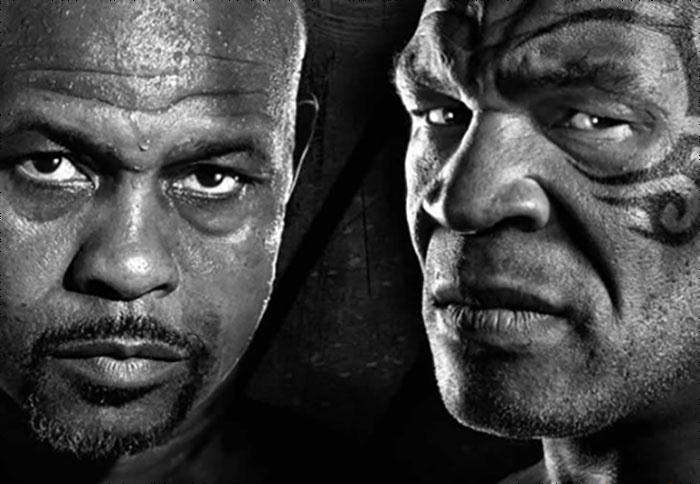 The legends go at it.

In their primes, Mike Tyson, the former undisputed heavyweight champion of the world, and former four-division world champ Roy Jones Jr were two of the most fearsome boxers to ever step into the ring.

Now, the two elder titans test their mettle again in a fight for the ages.

Broadcast live on the Traders' Bar screens from Carson, California, this eight-round exhibition fight promises as much action in 2020 as the two fighters combined in decades past.