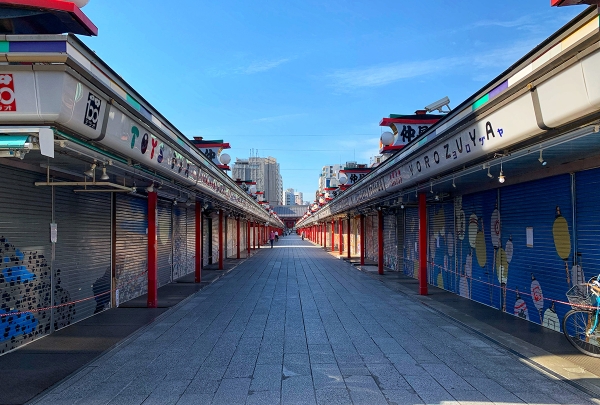 Two Members share their experiences of exploring a deserted, locked-down Tokyo by bike.

While a locked-down Tokyo slept, Member Lisa Browne was doing her best to spur on a sluggish Olga Grant as they set off on a sunrise cycle through the city.

“I’m so not a morning person,” Grant says of that early start in May.

“I had to do a bit of coaxing,” Browne explains.

With Tokyoites hunkering down in the face of a surge in Covid-19 infections, Browne and Grant departed from their Akasaka homes at 6am sharp several times a week to take advantage of the deserted streets in the world’s most populous city.

During their multikilometer, zigzagging rides across the Japanese capital, Browne, a Canadian who only moved to Japan last year, and Grant, a Tokyo veteran from the Netherlands, would snap pictures of an empty Shibuya Crossing, a vacant Sensoji and other desolate locales across the metropolis.

“It just kind of snowballed into every morning picking a different route,” says Browne, 54. “And [Olga] was a great tour guide, so that’s kind of how it got started.” 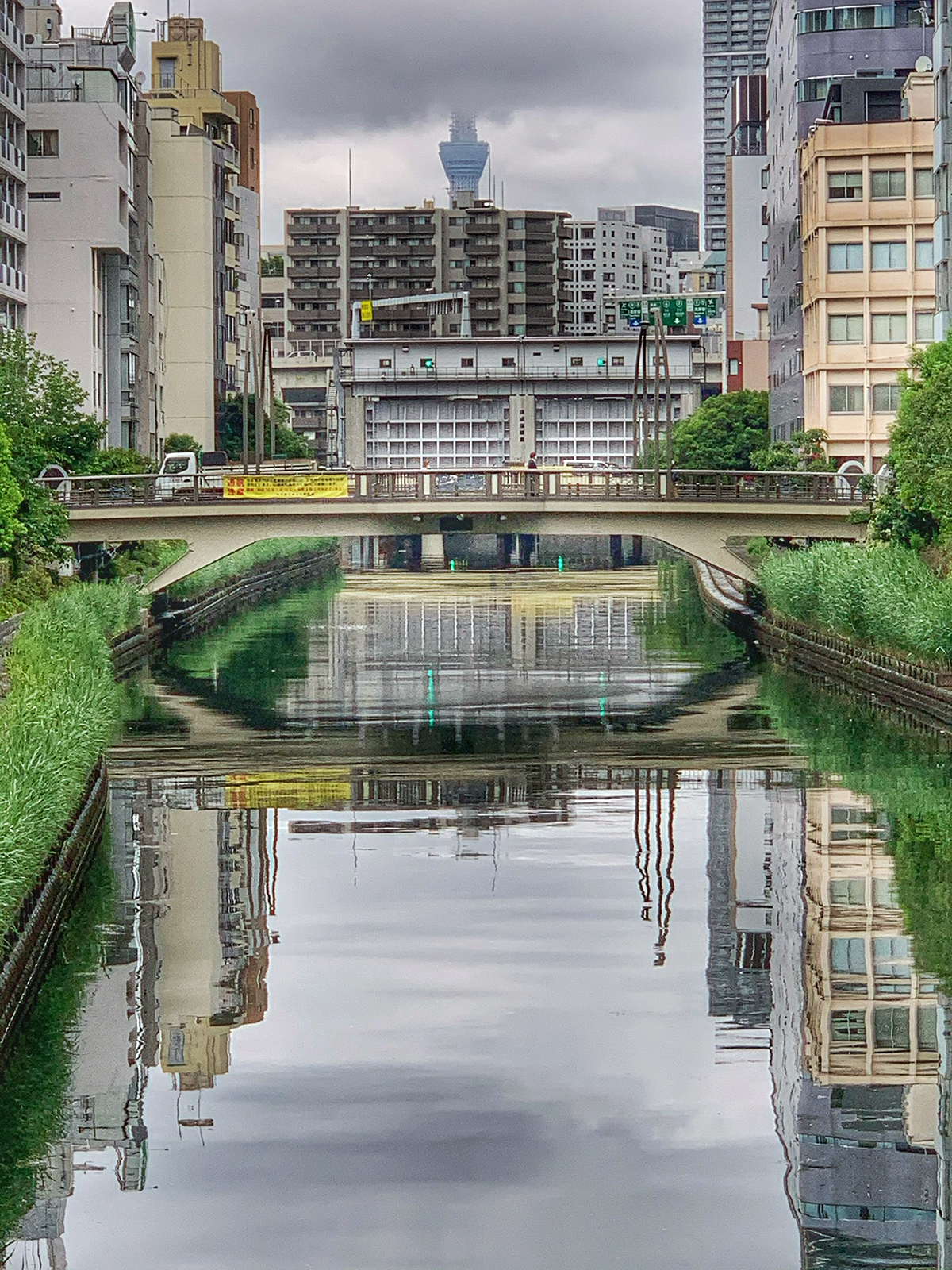 For safety, the two stuck to some ironclad rules. They kept their distance from others when cycling and donned masks whenever they had to stop. Some rides were quick jaunts around the neighborhood. Others stretched past the two-hour mark as city spots—usually choked with people—kept their pedals moving.

“I think it triggered something for me,” recalls Grant, 44. “Like, ‘Hey, I want to go further.’ We went to Shimo Kitazawa and all the way up north to Shinjuku. I enjoyed those longer ones a lot.”

Over 11 early-morning rides, Browne and Grant racked up more than 270 kilometers when most Tokyoites were busy finding ways to stay sane in their cramped apartments. The two catalogued their solitary sojourns on Facebook with photos and posts that garnered more than a few likes and requests to join them on their next ride.

But Browne, who initiated the rides, was content to keep them low-key. “I [didn’t] want to start, you know, being the pied piper with 20 people behind us,” she says.

When the government’s state of emergency ended in the final days of May, so did the rides. But despite the hardship both acknowledge the quarantine brought to so many, they say they wouldn’t trade the memories for anything. For Grant, who relocated to Singapore last month, the two-wheeled expeditions were a farewell tour of the city she’d come to regard as a second home. 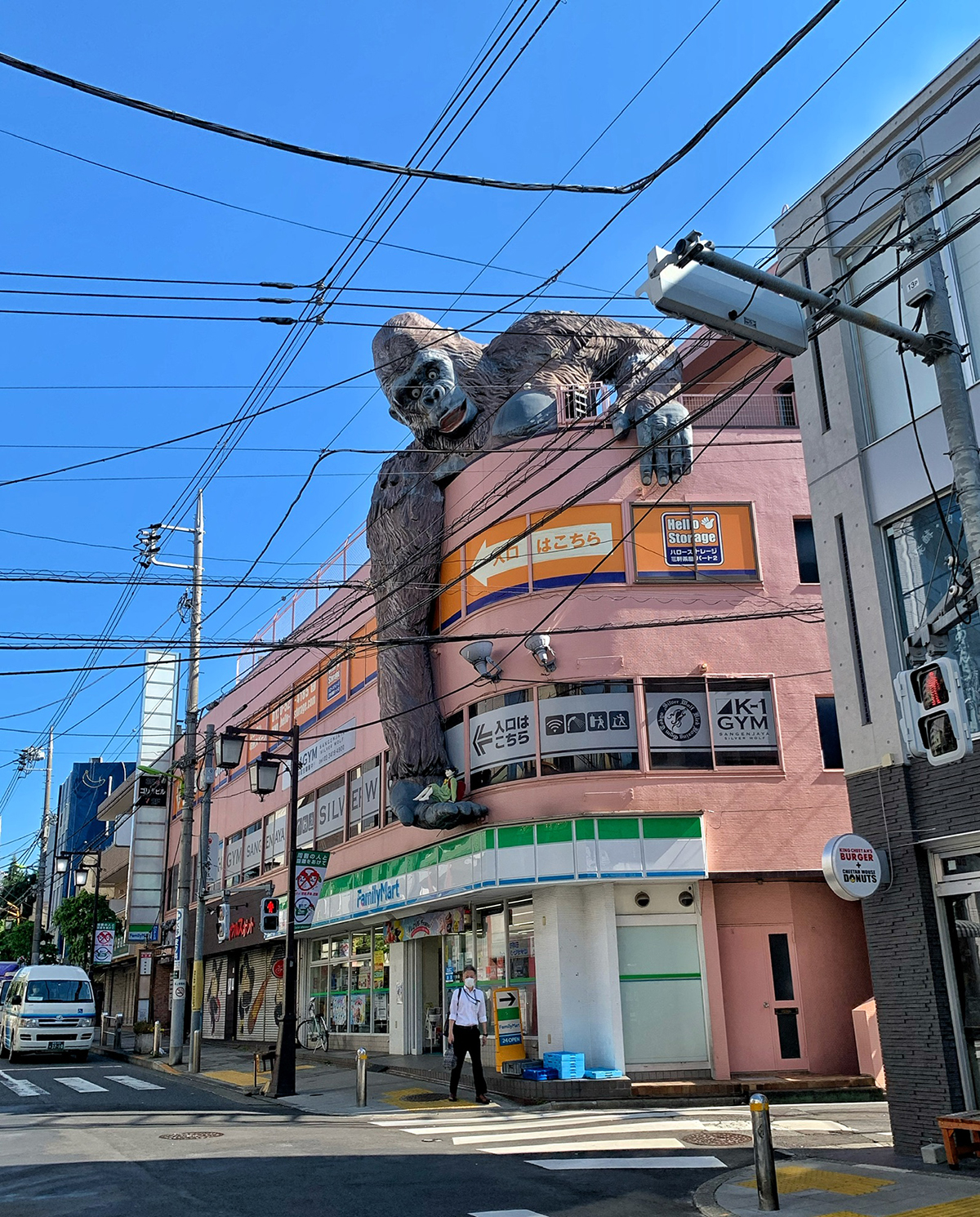 For Browne, a relative newcomer to Japan, it was an introduction to Tokyo that might never be repeated. 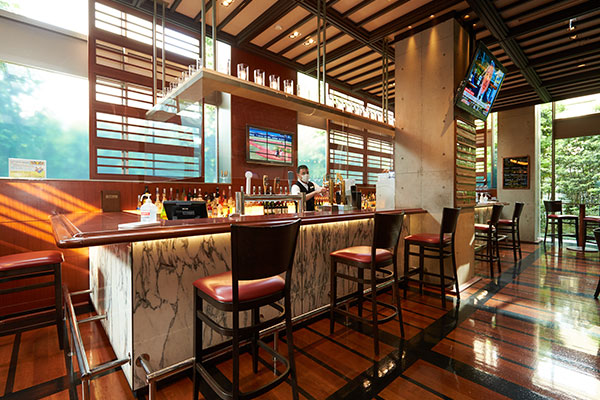