The Road to Tokyo 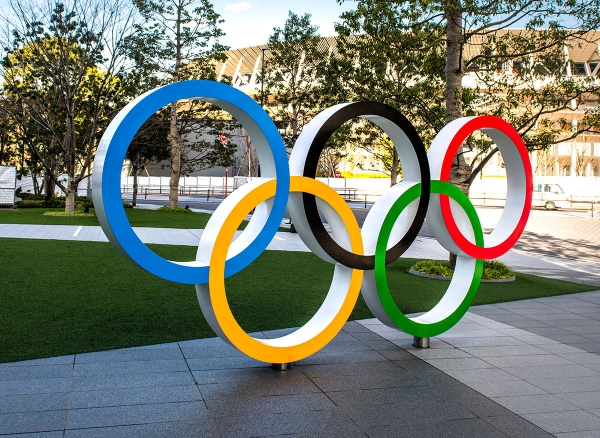 With the Tokyo 2020 Olympic Games finally getting underway later this month, two sports chiefs discuss their work to keep preparations on track.

When word came down last year that the Tokyo 2020 Olympics would be postponed, the first thing Koji Murofushi did was to look for similar incidents in the Games’ 124-year history.

“In the past, when there were Olympic boycotts, first in 1976 over South Africa and in the ’80s, nobody knew what to do about it,” Murofushi says. “For athletes, we thought we only have one shot every four years.”

While the Olympics have been cancelled on three occasions—during World War I (1916) and World War II (1940 and 1944)—they had never been delayed. Until this pandemic-hit 32nd Olympiad.

An Athens gold medalist in the hammer throw, Club Member Murofushi can’t help but sympathize with Olympic hopefuls who sacrifice so much in pursuit of Games glory. Murofushi now serves as commissioner of the Japan Sports Agency, where his athlete-centric mindset couldn’t come at a more crucial juncture.

“At this time last year, nobody could even get into training venues,” says Murofushi, 46, who joined the agency last October after serving as sports director with the Tokyo 2020 Organizing Committee. “Now we have vaccines and masks and can protect athletes better, but back then, we didn’t know much about it.” 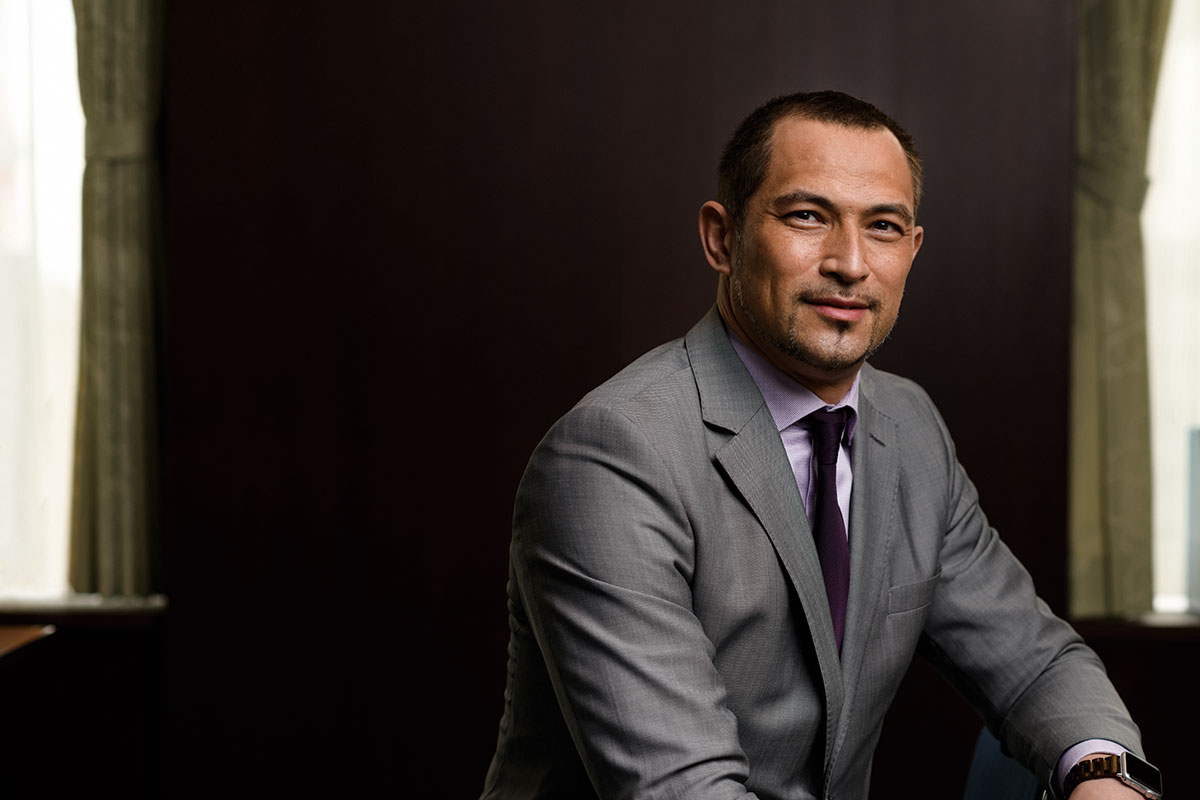 What a difference a year makes. Long gone are the shortages of everything from hand sanitizer to toilet paper. For all the progress made over the last year, it pays to remember just how potentially dangerous something as innocuous as going to the gym was viewed last spring.

“The world was upended,” says Sebastian Coe, president of World Athletics, the international governing body of track and field and related disciplines. “So, the athletes, I sensed, were on a really emotional roller coaster, and they needed some clarity.”

While there was the urgent business of adjusting schedules and competition calendars to address, the well-being of the athletes was never far from the mind of Coe, himself a two-time Olympic gold medalist in the 1,500 meters for Britain.

With a mountain of tasks to complete at a time when it wasn’t clear if large-scale athletics events would even be feasible for the foreseeable future, what did Coe throw himself into?

Coe began a flurry of correspondence with the myriad national associations under his purview. Back in Tokyo, Murofushi’s priority was remarkably similar: reopening access to Tokyo’s National Training Center for elite athletes.

Just one month after the Tokyo government announced the end of its first state of emergency, on May 25, 2020, some of Japan’s top Olympians, including gymnast Kohei Uchimura and swimmer Daiya Seto, restarted training regimens.

The fate of Tokyo 2020, however, still appeared to hang in the balance.

“It’s fundamental that athletes [have the opportunity] to do continuous, routine training,” explains a masked Murofushi in his Kasumigaseki office at the Japan Sports Agency. “That’s our job. The minimum we can do is support their training sites.” 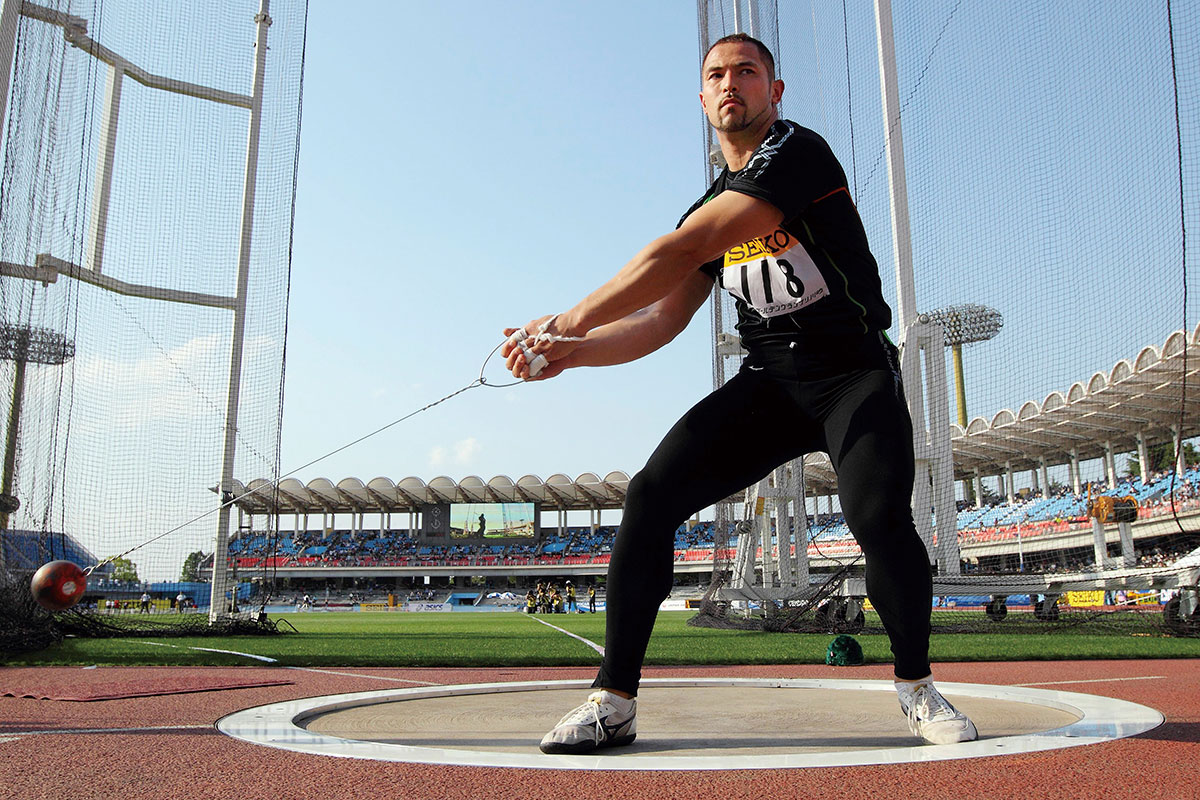 For Coe, the new goal of the Olympics in 2021 meant a wholesale reshuffling of a year’s worth of events. The World Championships, scheduled for July 2021 in Oregon, were pushed back, as were the Indoor Championships, to be held in Nanjing, China, and a plethora of regional and national competitions.

“When the Olympic Games moved to 2021, it wasn’t simply about picking one piece out of the jigsaw and plugging it into a clear whiteboard next door,” Coe explains of the massive effort to make time and space for an Olympic opportunity that, for some athletes, comes only once in a lifetime.

“Some athletes have had to retire [because of the postponement],” says Murofushi, who hung up his hammer after failing to qualify for the Rio 2016 Games.

“One year can be quite brutal in sport, either in the way of the propensity for injury or that that one year is not going to be kind in the aging process,” adds Coe, who retired from competition in 1989 at the age of 32.

For those athletes with youth, raw ability or tenacity on their side, administrators like Murofushi and Coe have been working for months to ensure their path to the Games is as smooth as possible.

While former competitors on sport’s grandest stage might be forgiven for empathizing with those athletes now striving toward that same goal, Murofushi and Coe are, likewise, not blind to the criticism swirling around the decision to hold the Games during an as-yet uncontained health crisis within Japan’s borders.

According to an Asahi Shimbun poll in early May, 83 percent of respondents wished the Games would be postponed again or cancelled outright. Such concerns are founded in pragmatism, with more than 11,000 athletes scheduled to compete across 339 events in 33 unique sports at 42 venues from Sapporo to Tokyo. Of course, those numbers pale in comparison to the 79,000 officials and support staff expected to arrive ahead of the Games. 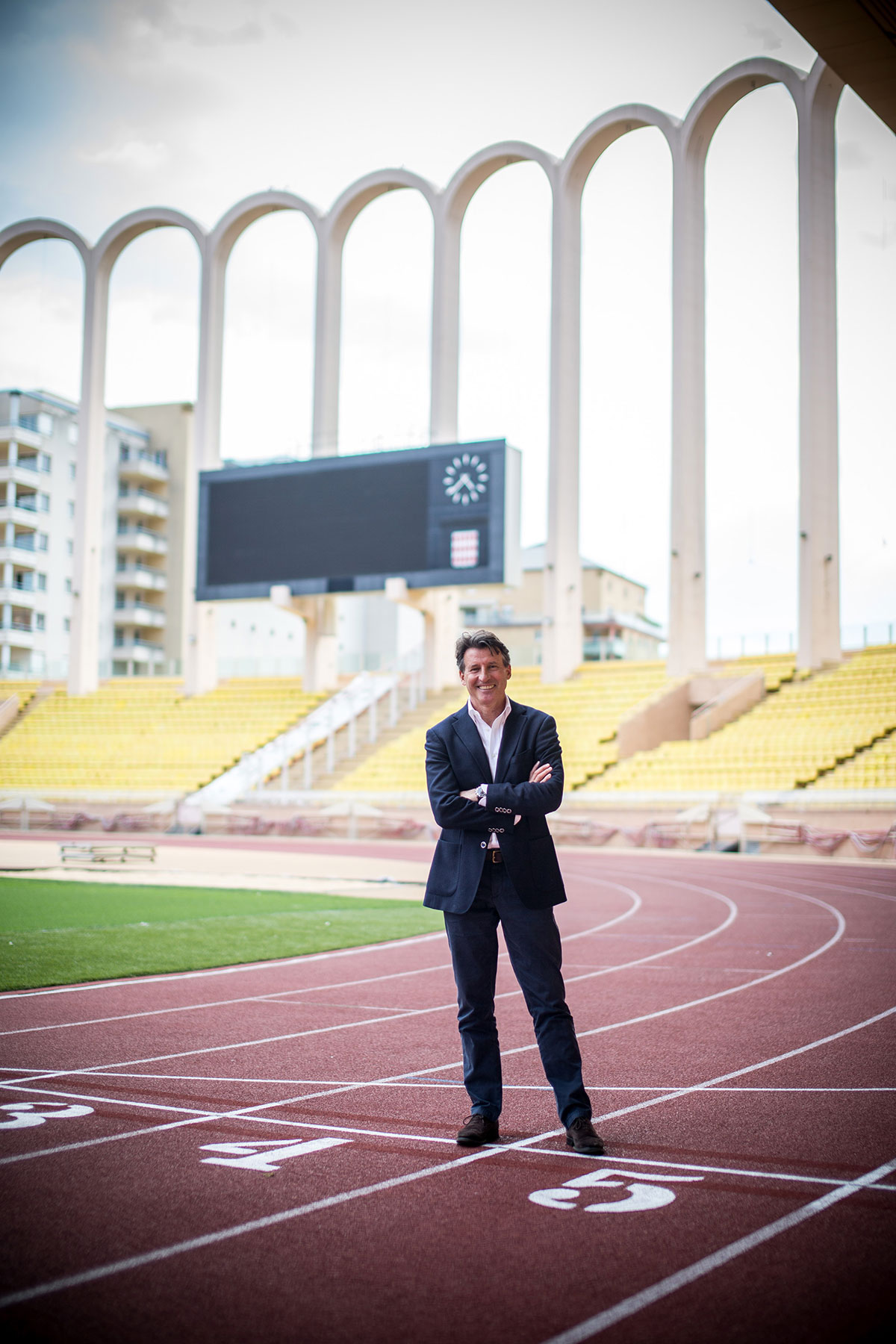 However, with vaccination efforts finally gaining steam in Tokyo, Osaka and other population centers, a June Yomiuri Shimbun survey found just 48 percent of those polled wanted the Olympics cancelled.

What’s behind the softening of attitudes? It may be impossible to say, but once the 12 days of Olympic action gets underway on July 23 and the first medals are awarded, the uncertainty and anxiety of the previous nearly 18 months may fall away.

“Sports have the power to give encouragement to people by watching athletes compete in difficult situations,” Murofushi says of the Games’ global appeal.

For the athletes, the rewards of Olympic competition can be career-defining. For the millions around the world who will watch this summer’s display of extraordinary athleticism and determination, the Games might offer some respite from an unprecedented period in history.

“The Games don’t come alive in a playbook or in a quarantine zone,” Coe says. “They come alive on the field of play. They come alive in the dojo, the track, the court. Why would you not go that extra mile to make sure that the biggest sporting event of them all has the chance to deliver what we know it can deliver in a troubled and uncertain world?”