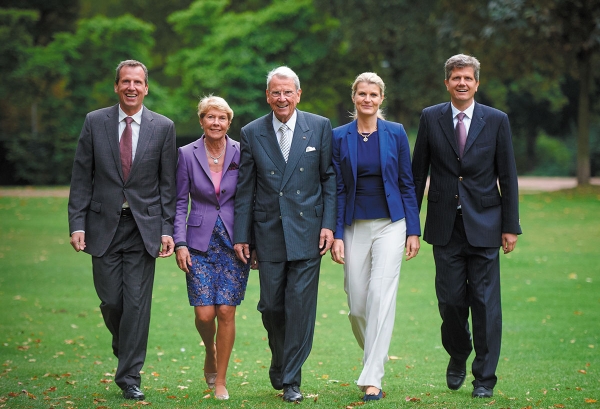 Wellendorff’s jewelry is born of love and tradition.

When a business stays in the family, certain things are passed down from generation to generation that go beyond a company culture. There’s a commitment to quality and a deep understanding of the key values of the business that children learn from their parents and grandparents as they grow up around it, informing everything they do when the time comes for them to lead.

In a Word, Luxury

Such is the case of the Wellendorff family, which has been making gold jewelry for four generations since 1893. The family-owned company and its manufactory are based in Pforzheim, a town in southwest Germany that became known as the “golden city” during the 19th century thanks to its thriving watchmaking and jewelry industries. 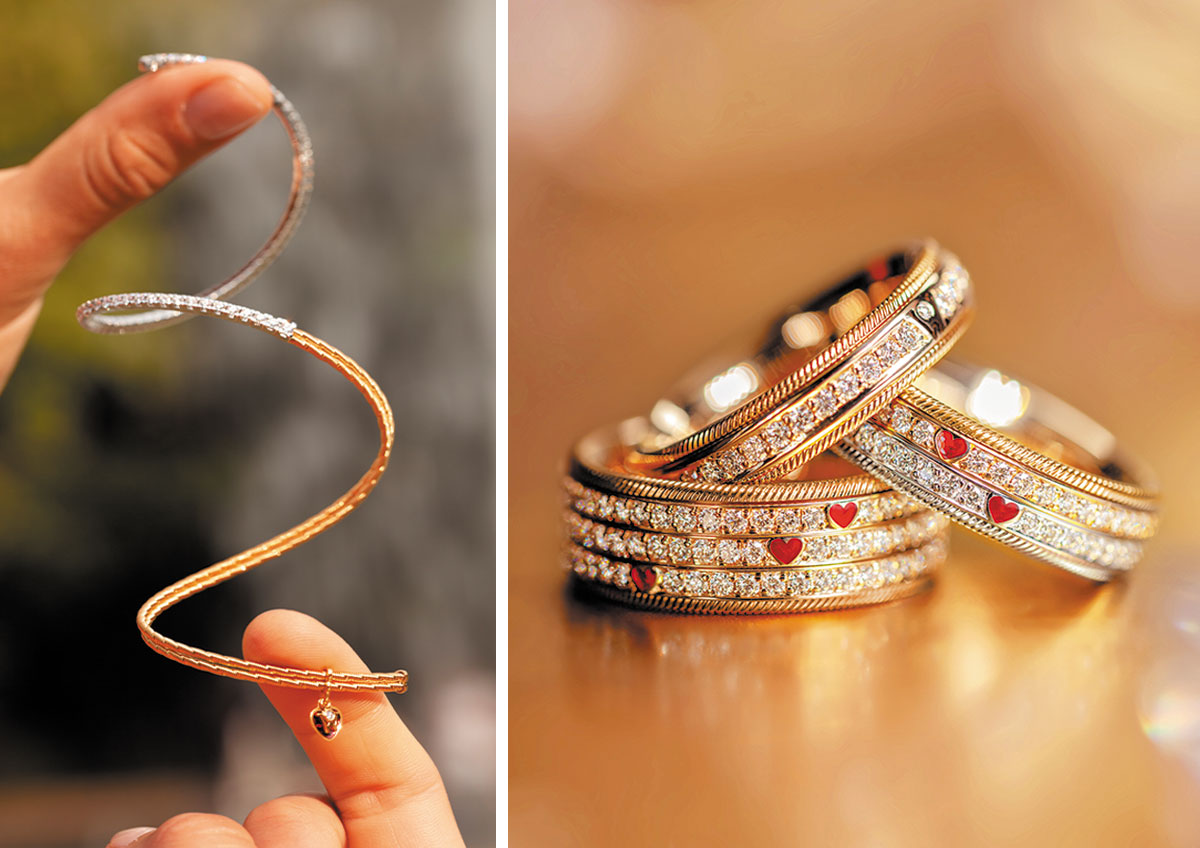 The tradition of crafting fine jewelry from 18-karat gold, diamonds and other high-quality materials that Ernst Alexander Wellendorff began have carried on for more than 125 years. In Germany, the name has become synonymous with luxury: according to a 2018 survey of industry experts that was published in Germany's Manager Magazin, Wellendorf was ranked among the top 10 luxury brands in the country, alongside Porsche and A. Lange & Söhne watches.

But the brand’s fame extends beyond its native land. In fact, from the beginning, Wellendorff found favor among discerning customers throughout Europe, including members of royal families on the continent. Around the world now, Wellendorff’s signature feature—the Diamond W, a gold W topped by a genuine full-cut diamond—is recognized as a symbol of the finest German craftsmanship.

The brand offers a number of marvelous pieces, but perhaps two stand out among them as representative of Wellendorff’s commitment to precision and loving attention to detail: their silk rope necklace and spinning ring.

The necklace, which has been dubbed "the softest necklace in the world,” is fashioned from nearly 160 meters of gold wire that is no thinner than a human hair. So demanding is the process required to make these necklaces that they only pro-duce a few of them a day. But their quality is unmistakable. As fine and soft to the touch as silk, they embody one of the brand's key values: creating jewelry that you can recognize with your eyes closed.

Meanwhile, the spinning rings are made of four separate parts that feature gold, diamonds and enamel. The have been precisely crafted so that the middle band can be rotated dynamically. The rings are an embodiment Wellendorf's aim to create jewelry that goes beyond material value while rep-resenting a centuries-old tradition and brings genuine delight to wearers.

Yet, not to be satisfied with their already impressive creations, the brand has recently added another item to their lineup: the EMBRACE ME bracelet. Seventeen years in the making, these technical wonders are made with “flexible gold,” which is twice as supple as standard gold. The goldsmiths who developed the bracelet were able to redesign the gold rope’s interior, also known as its core, to give the bracelet unparalleled flexibility and resilience. True to its name, the EMBRACE ME offers a truly tactile experience, and brings to life the company's slogan: From Love. The Best.

Wellendorff’s pieces are elaborately handcrafted by goldsmiths and set a standard for rarity and luxury in the international jewelry world. They are pieces that people choose to commemorate moments of happiness, love and success. And like the business itself, the items that Wellendorff creates are meant to be handed down with pride to the next generation.