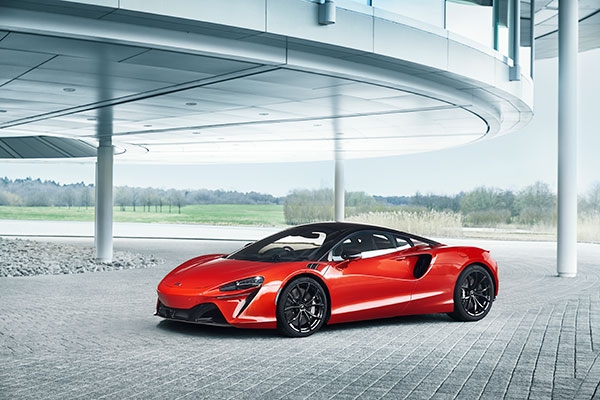 The newest supercar from legendary manufacturer McLaren packs more than a few surprises—and not all of them are under the hood.

Whoever coined the phrase “If it ain’t broke, don’t fix it” never met Rob Melville.

“We always need to be evolving,” says Melville, design director at McLaren Automotive. “We need to revolutionize, and it’s really about picking the right moment.”

Since 1985, the British supercar foundry has pushed boundaries in everything from Formula One finishes to ultralight composite fabrication. Now, Melville and his team of designers, engineers and test drivers have announced their next great breakthrough in McLaren’s storied lineup: the hybrid Artura.

“The Artura has allowed us to create the most agile, most lightweight, high-performance hybrid supercar in the segment,” says Melville. “There’s nothing that can come close.” 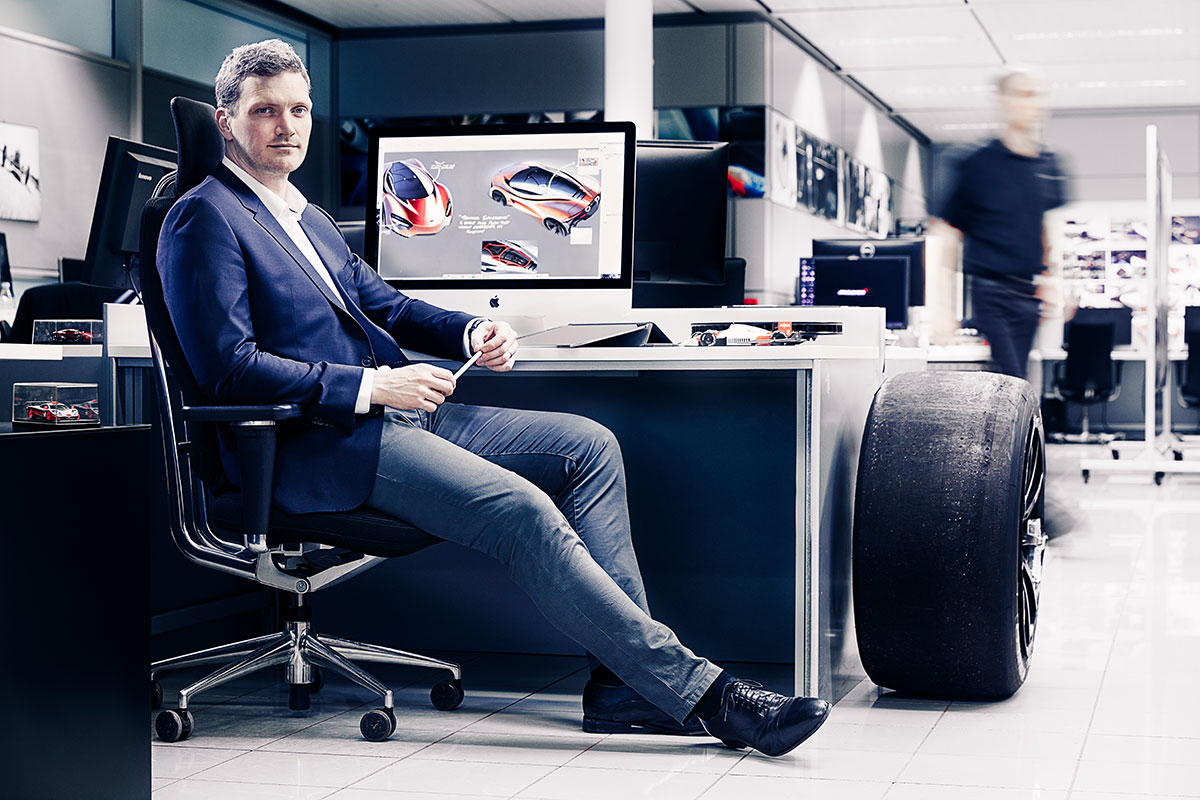 With a dual electric-V6 engine powertrain at its core, the Artura spares no expense while carrying no dead weight. The carbon fiber chassis slashes its road-ready weight to feathery minimums perfect for coasting silently through city streets on electric power alone. The shrink-wrapped exterior panels, fine-tuned over months of testing in wind tunnels and on open tracks, vanish drag while retaining the telltale McLaren style.

“But what good is a hybrid for speed demons like me?” a supercar snob might ask. On the open road, the 577-horsepower Artura still charges from zero to 60 in a three-second blink of an eye.

For Melville, it is the natural result of imbuing a bleeding-edge, hybrid-centric philosophy with a McLaren soul.

“Every material on the vehicle earns its place,” he says, referencing everything from the Artura’s Pirelli tires to the premium fixtures adorning the driver’s dashboard. “It’s about character that shows the vehicle’s intent. If it can do 200 miles per hour, it should look as though it’s moving that speed when it’s standing still.” 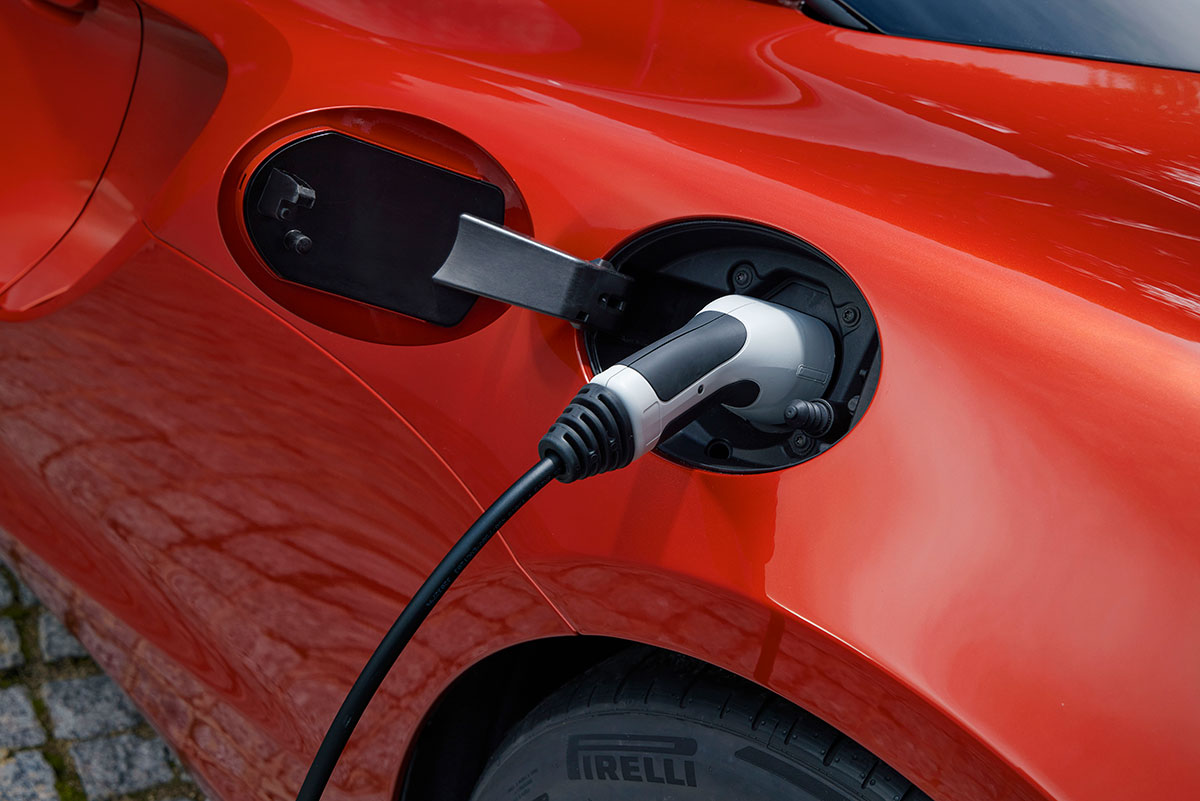 Currently in production for commercial release in 2022, the Artura represents not only a major step forward for McLaren but a high-water mark for hybrid supercars everywhere. Fortunately, Members need not wait for a glimpse of the future. This fall, early Artura models are available for Member-only test drives (reservations required).

After all, you can read about high-performance statistics and industry-leading tests until the end of time, but all that can only hint at what McLaren and the Artura truly offer: one-of-a-kind, behind-the-wheel thrills that you simply must feel to believe.

“That’s what these cars are all about,” says Melville. “Your eyes on the road, your hands on the steering wheel and submerging yourself in the experience.”