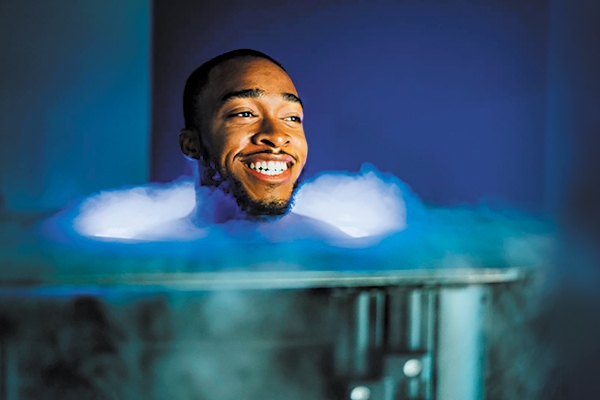 Discover the health benefits of cryotherapy at CRYO TOKYO.

Putting yourself in a futuristic chamber and being enveloped in mysterious smoke for three minutes might seem like an odd habit to some.

But the trend, which goes by the name of cryotherapy, is becoming increasingly popular.

While it may seem like the stuff of movies such as The Matrix or Underworld: Awakening, cryotherapy does have benefits that have attracted fans around the world. Some of these “cryo lovers,” including Floyd Mayweather Jr., Christiano Ronaldo and the famous “Iceman” Wim Hof, claim that exposure to extreme cold can improve mental and physical health. But how does it affect the body, and where is the best place in Tokyo to try this treatment for yourself?

HOW IT WORKS
Cryotherapy literally means “cold therapy,” and involves using things like ice baths, ice packs, and sprays to cool down the body. However, in recent years it is commonly associated with immersing the whole body in extreme cold, specifically in cryo-chambers, for a short time.

The chambers, usually sized to fit one person, are set at an icy -90°C and you’ll be inside for about three minutes—less for beginners, slightly more for hardcore and experienced users. 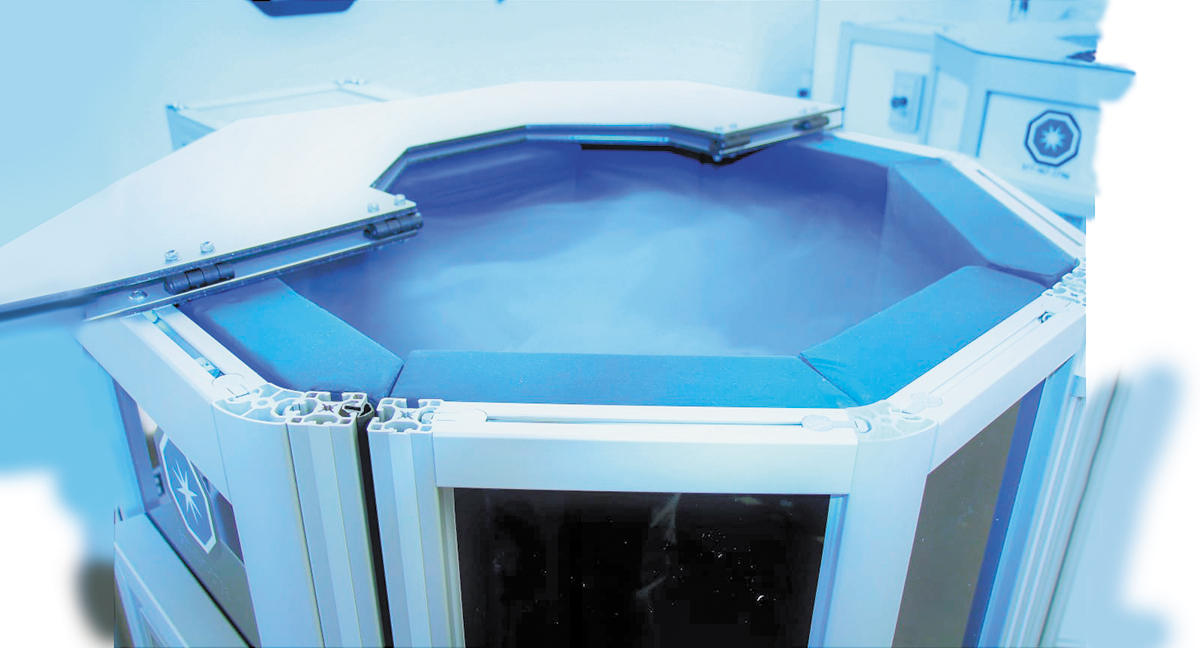 REAP THE REWARDS
The treatment has a variety of benefits. In the immediate term, cryotherapy users report effects such as muscle recovery, an endorphin rush, more energy, improved sleep, clarity of mind and a visible tightening of the skin.

In addition, based on the theory of thermogenesis, which explains that the body seeks to maintain a constant inter­nal temperature regardless of external temperatures, a single cryotherapy session can boost the body’s metabolic rate as the body tries to raise its internal temperature. This effect can help burn between 500 and 800 calories—the same amount you’d burn in a 45-minute run.

Cryotherapy treatments also help with anti-inflammation, so it’s recommended to include them as part of a healthy lifestyle that includes regular work­outs. It goes without saying how much attention the approach has received from professional athletes, many of whom find it invaluable.

TRY IT IN TOKYO
The CRYO TOKYO salon is just a nine-minute walk from Tokyo American Club, located in a building opposite Starbucks on Azabu Juban’s main shopping street. When you arrive, the staff will explain everything to you in English, so you know exactly what to expect.

The salon is equipped with one of the most popular US-made cryocham­bers and offers a variety of therapies that com­­bine well with three-minute cryochamber sessions. The salon suggests adding a 10-minute facial cryo­therapy treatment, which is ideal for those who would like to focus on looking younger, or who might have stiff shoulders or neck after spending too much time in front of a computer. Pressure therapy treatments, which promote blood flow and lymph in the legs, can be done at the same time as the facial cryo­therapy treatment, making for a truly relaxing experience. For those who are interested in further improving body shape and removing cellulite or stretch marks, CRYO TOKYO is the only salon in Japan where you can try the world’s latest cryotherapy machine for this treatment, the CRYO SKIN.