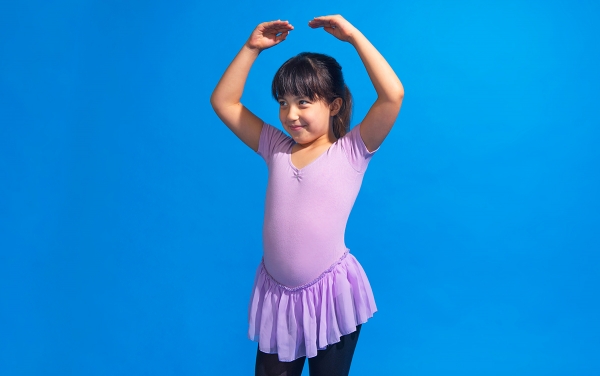 With the Club gearing up for another semester of extracurricular programs, young Members describe the excitement of discovering their newest passions.

There’s no question that Japan is test-obsessed.

For elementary to high school students, it’s a common routine: wrap up afternoon classes and clubs, scarf down a snack and then head to early evening cram schools for a few more hours buried in textbooks until it’s all they can do to crawl into bed.

Parents mean well, and entrance exam results can make the toil seem worth it, but might budding minds benefit from a little extracurricular variety?

This month, registration for the Club’s slate of after-school programs opens to inject some educational excitement into young Members’ lives.

These athletic, artistic and academic pursuits are the perfect opportunity for children and young adults to explore new horizons or hone nascent talents. Under the guidance of engaging instructors with real-world experience in the worlds of performing arts, professional sports and more, the sky’s the limit for students hungry to learn more than what they see written on a whiteboard.

All work and no play might well make Jack a dull boy, but you won’t find one among the Club’s bright-eyed fencers, ballerinas and martial artists.

When her friends asked why she signed up for her first fencing class at the Club 18 months ago, Rika Sasakawa had to start by explaining the basics of the sport.

Rika knows that fencing isn’t the most common after-school program for girls her age, but that just ups the appeal. Talented enough to compete in tournaments across Japan, she recently placed fifth in a field of nine competitors.

Rika is modest enough not to brag, but that placing came against fencers one and two years older and with more experience.

“Even though it was a small competition,” Rika explains, “your confidence still grows.”

In class, Rika has become something of a teacher’s assistant for the Club’s youngest fencers, too.

“They think they’re making their movements really small,” Rika says of her unofficial protégés. “But they actually learn. The next time they come [to class], the parts I say not to do, they don’t do.”

For now, coach Koji Emura, who competed in the individual and team foil events at the 1988 Olympics and served as director of the Japan Fencing Federation, is preparing Rika for her next tournament.

She might still be honing her skills, but any fencers who find themselves at the end of Rika’s saber won’t see how quick and accurate she’s becoming. She’ll make them feel it first. 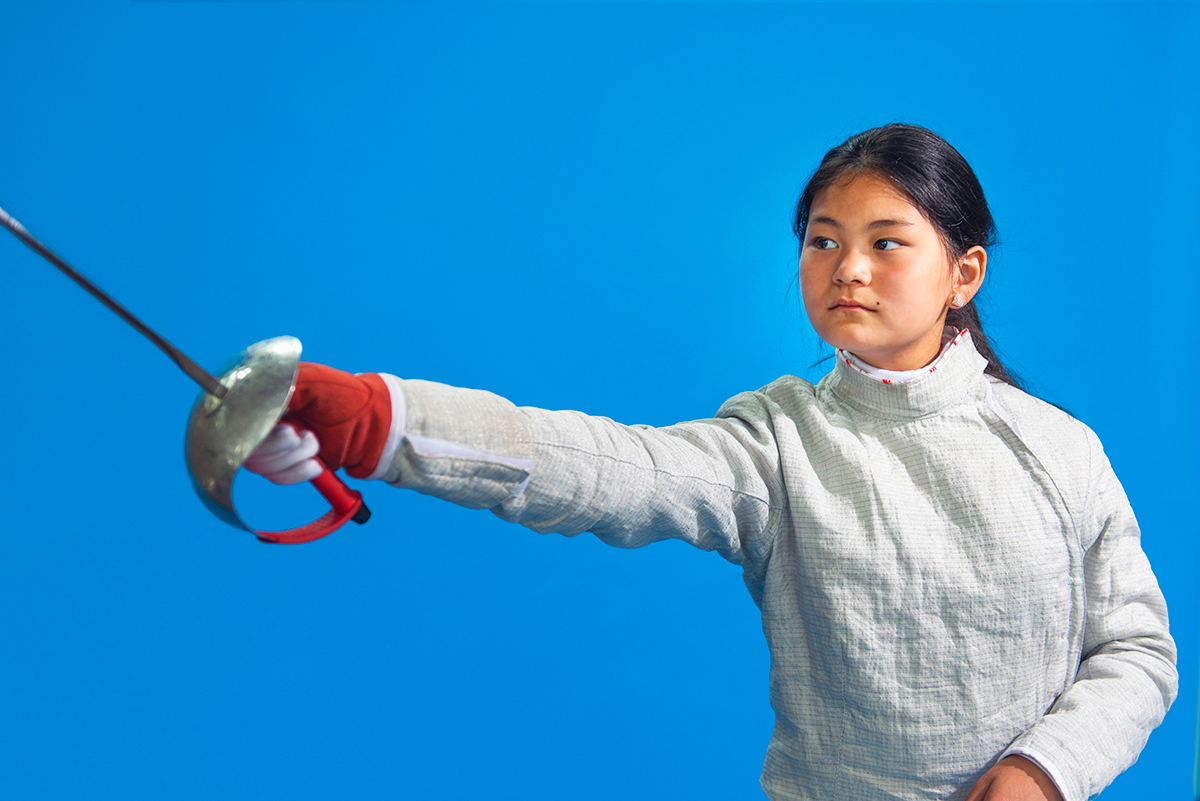 There’s one rule that Jessica and Jayden Tappenden’s taekwondo instructor always makes them follow: no sparring at home on one another or their dad.

That balance of discipline and engagement is exactly what Member Matthew Tappenden hoped his children would pick up through the Club’s taekwondo course.

“When we were looking at [classes], we thought karate or some of the other ones might be too serious,” says Tappenden. “Their instructor makes it really fun, but they’re still learning [self-defense]. It’s a nice balance.”

Two years older than her brother, Jessica, 11, was the first to pick up taekwondo five years ago. She was the lone girl in her class at the time, which only added to the normal jitters of trying something new.

“I was nervous for a little bit, but I got used to it,” she says. “It was something where I could relax but learn at the same time.”

“Jessica looked strong after every class,” says Jayden, 9, who waited until his sixth birthday before joining his sister. “It motivated me to try to join in.”

Recently, Jessica and Jayden have been learning from new instructor Chuck Johnson, a fourth-dan black belt and professional stunt man.

“He’s taking it to another level,” Tappenden says. “It’s a little bit more intense, but he’s still got that right balance.”

Most of all, Jessica and Jayden’s new instructor hasn’t let them slip on their discipline. Jessica holds a blue and red belt, two levels higher than Jayden. He desperately wants to catch up, but he’s mature enough to put any sibling rivalry aside.

His sister, Jayden sheepishly admits, is the better fighter.

Emily Schamisso isn’t sure if she wants to be a ballerina when she grows up. She just knows she likes moving along to the music in Keiko Krissman’s Essential Ballet for Kids class.

“I like the [moves] where you jump,” says Emily, 6. “It’s easier and it doesn’t really hurt your legs or make you tired.”

Each class features a group dance of several steps, which can include up to 10 distinct jumps, spins and plies. After a year of ballet, Emily says setting all those steps and movements to memory can be tough.

If Emily had to choose today, she’d rather be a teacher than a principal. After all, she doesn’t have to be a world-class ballerina just yet, especially when she’s having so much fun in class.

“I would probably teach like [Keiko],” she says. “Because then you could keep on remembering your steps.” 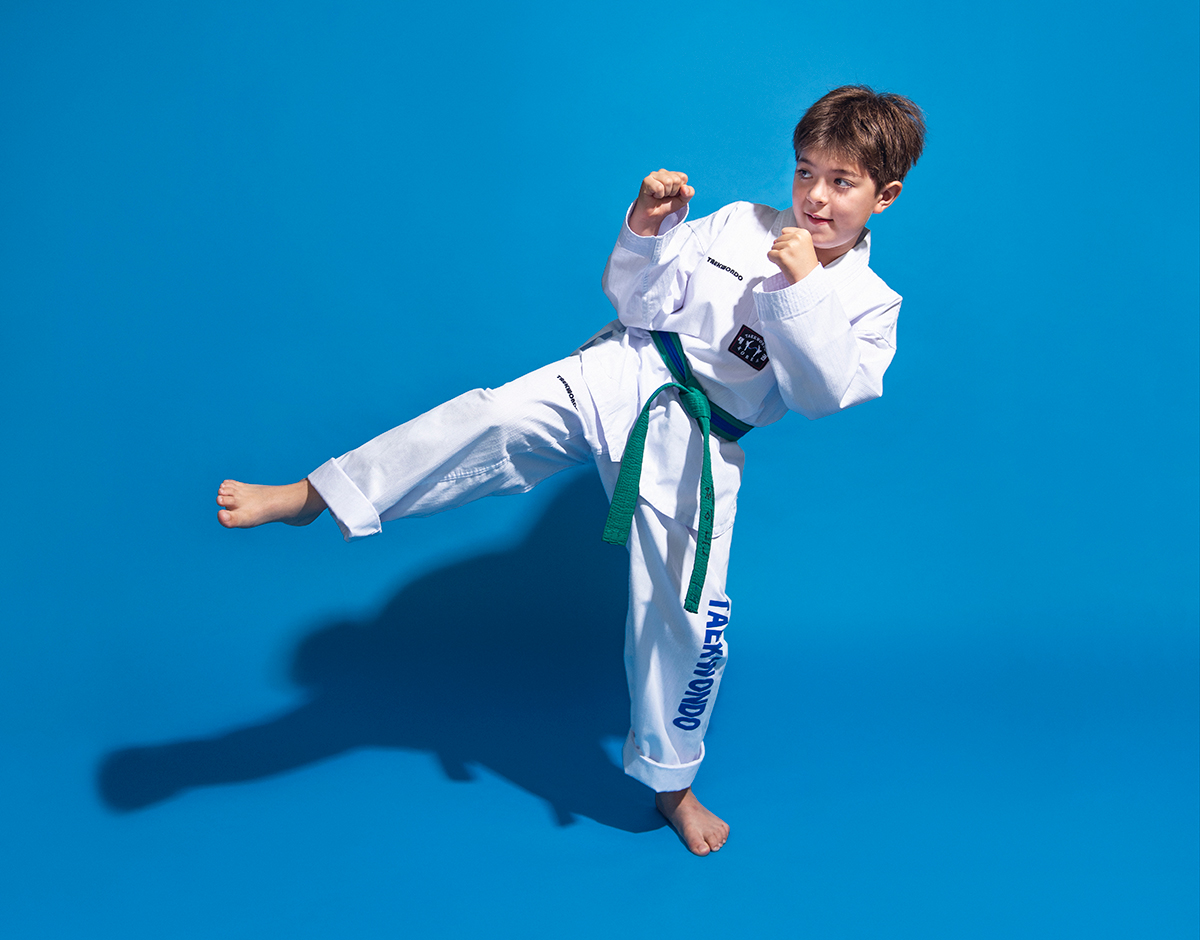 As the Club’s community of amateur dancers, future Olympians and more gear up for another semester, what better time for young Members to follow in their footsteps and expand their own horizons?

From August 1, registration opens for the fall semester of the Club’s enriching and engaging youth programs. Classics like the Mudsharks competitive swim courses are always a great choice to build confidence, and the likes of table magic and stunt choreography are sure to put a smile on any child’s face while still imparting valuable skills.

There’s always the option of doubling down on academics with experienced tutor-led SAT prep courses in mathematics, reading and writing. But there’s only so much textbook time young students can manage in a day.

With the Club’s youth programs, why not give them the chance to gain the dexterity, self-assuredness and lifelong passion no cram school can teach? 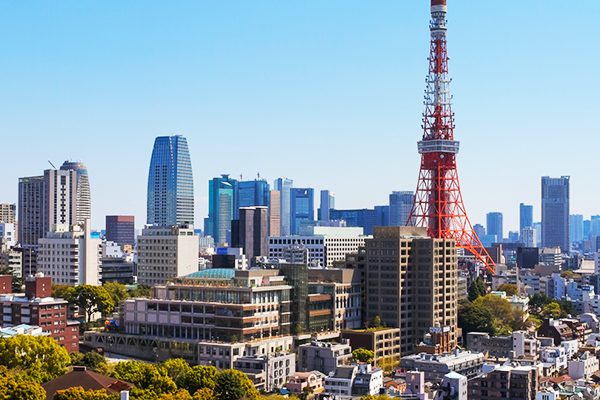