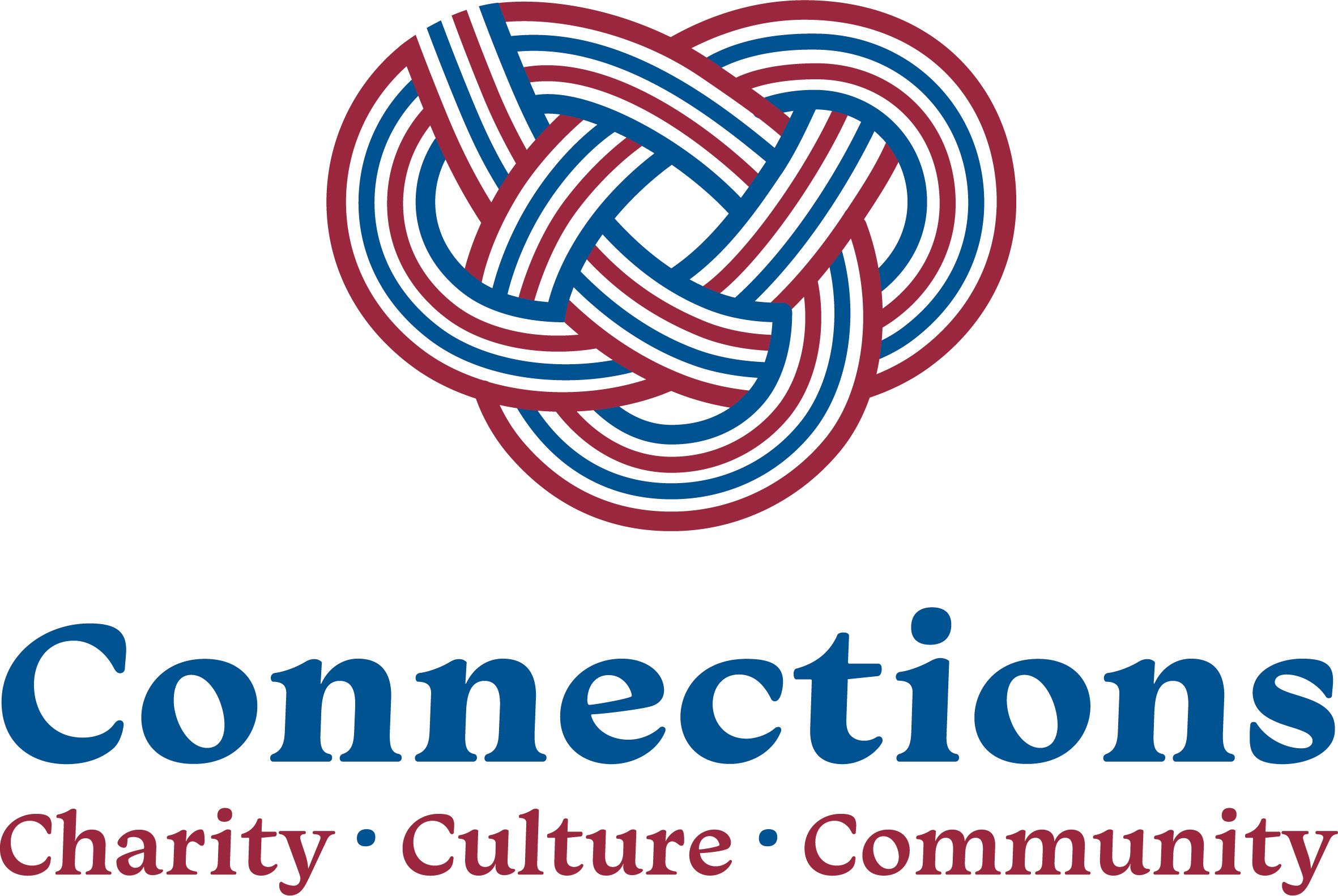 Connections has unveiled its new board of directors after online voting closed on May 11.

Formerly known as the Women's Group, Connections introduced electronic voting after the annual general meeting was canceled due to the ongoing coronavirus situation.

The following slate of directors received a 95 percent vote of approval and will serve a one-year term from June 1:

Heidi Regent will serve the remaining year of her two-year term as Connections president.

Meanwhile, board members Kazuko Morio, Tomomi Fujita and Amber Morse will step down.

"I would like to thank all three for their dedication and service to Connections and the wider Club community," Regent says.