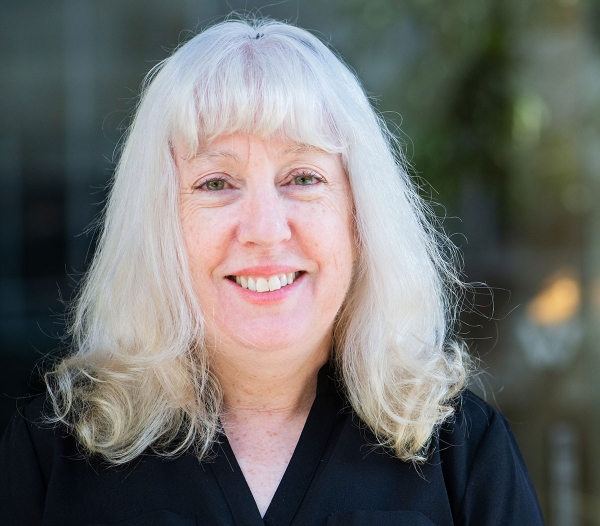 During times of unprecedented uncertainty, Club-supported charities have done what’s necessary to give Japan’s most vulnerable somewhere to turn.

I used to think that if my Tokyo phone room was in trouble, my Osaka phone room would be my backup,” says Vickie Skorji, director of TELL’s Lifeline, Japan’s only English-language, mental-health crisis hotline. “Of course, the coronavirus meant that all of those locations were off-limits [for our phone operators].”

It was a worst-case scenario for Skorji and her team of volunteers. Unable to field their usual dozens of nightly calls and with major fundraising events scheduled for March indefinitely postponed, the future of TELL’s crucial service appeared in jeopardy at the exact moment Japan’s “at-risk populations” would need it most.

But for some, giving up on those in crisis is never going to be an option.

In a matter of hours, Skorji transferred calls to TELL’s chat-based platform, now with extended hours. She partnered with telecom giant NTT to have hotline calls virtually routed to volunteers’ homes, provided they had a secure and isolated area from which to work. Since March, TELL’s hotline service has been available every day.

There’s no doubt that the resourcefulness of TELL’s leaders helped the nonprofit keep its essential services running throughout the health crisis, as did the donations—like the ¥1 million provided by Connections in March at the onset of the Covid-19 emergency.

“We are living in unstable times socially and economically,” says Connections President Heidi Regent. “Our charities have been significantly impacted by the pandemic as they are already serving the underprivileged.”

According to Skorji, those contacting TELL in recent months have admitted to frequent bouts of pandemic-triggered anxiety. As schools and workplaces began to close and employees already living paycheck to paycheck saw their incomes vanish, reports of depression also skyrocketed.

In some cases, these factors compounded to inflict desperate hardship.

“The effects of Covid-19 have been stressful to everyone, but [domestic] abusers have used this stress to be more abusive to their family members,” explains Sachiko Nakajima, founder of Resilience, a support network for survivors of domestic violence in Japan. “Even if the victim wanted to call for help or to dial a hotline, neither would be possible with the abuser lurking nearby.”

With its facilities shuttered, Resilience has also taken a digital approach. Recently launched online classes and workshops have replaced the face-to-face meetings victims relied on to share their experiences and receive advice.

“Survivors have told us that these online sessions have helped them with their anxiety, fear, insomnia and other emotional problems,” says Nakajima, a survivor of domestic abuse herself.

Despite a ¥500,000 donation from Connections this summer, Resilience is struggling to replace its normal sources of funding for its support services and travel to trauma management workshops abroad.

“Much of the information on trauma available in Japan is outdated,” says Nakajima. “We strive to share newly gained knowledge with not just professionals here...but with the survivors.”

For those already struggling financially in Japan, the virus has unleashed further uncertainty and stress. The likes of Second Harvest Japan, a Tokyo-based foodbank, have seen demand on their services jump accordingly.

“We call it a drive-thru pantry,” says Charles McJilton, founder of Second Harvest Japan, of the nonprofit’s adjusted logistics. “We initially saw a huge increase in people coming down to receive assistance from us.”

Access to Second Harvest’s warehouse is restricted, but that hasn’t stopped its volunteers from offering bimonthly care packages of staple foodstuffs, thanks in part to a ¥500,000 donation from the Club. For hundreds of people every day, such basic assistance can help alleviate the strain that can exacerbate other underlying issues during times of crisis.

For those who have found cause to reach out to Second Harvest, Resilience, TELL or other sources of support for the first time, Skorji hopes they won’t feel the need to suffer in silence in the future.

“There are good things to come out of this as well.”