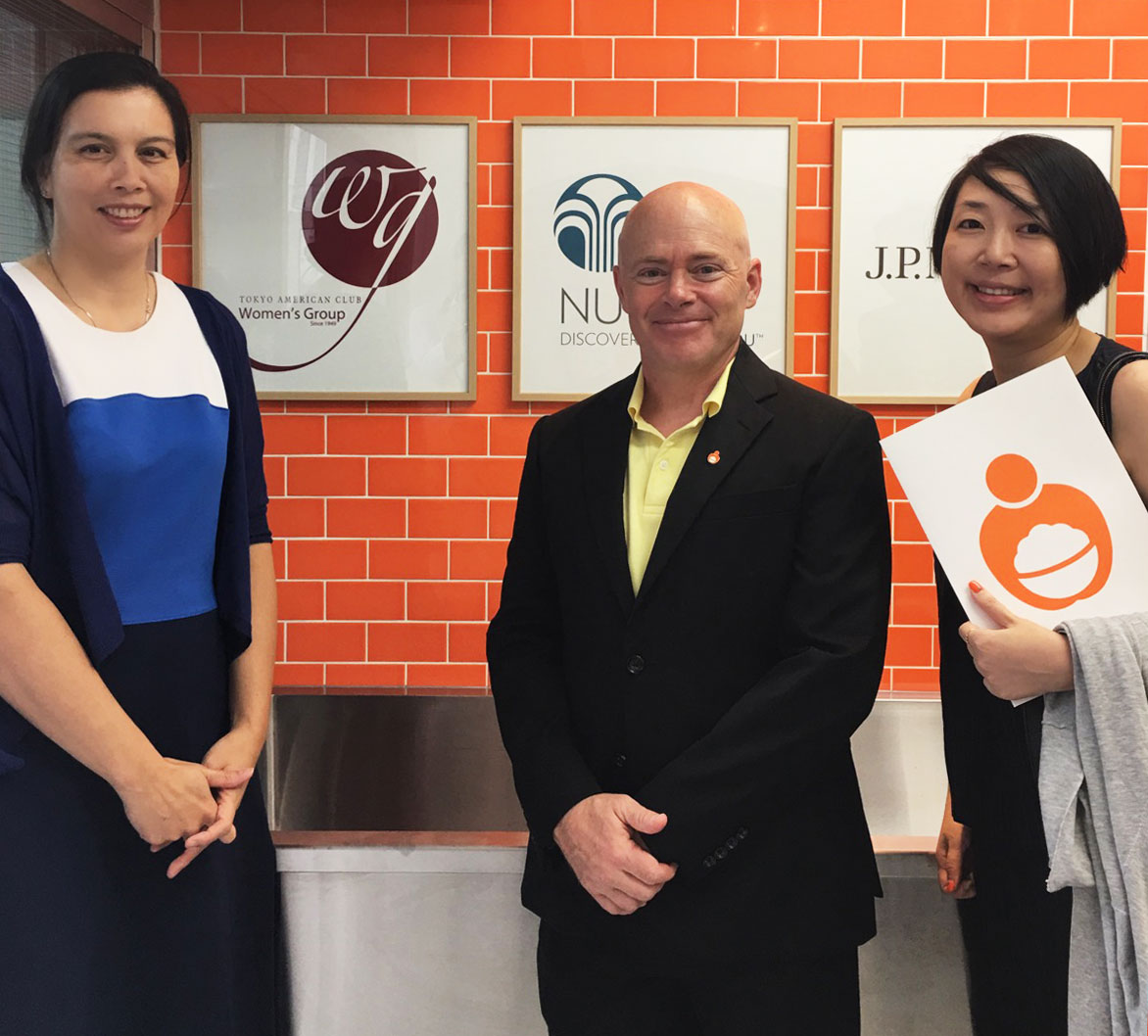 The Club's Women's Group donated ¥2 million towards the project, which will help the food bank prepare meals for the homeless and after-school programs in Tokyo.

"I hope that this kitchen will not be needed in a few years, but until the day comes when our society no longer needs food banks, the opening of this kitchen means Second Harvest can do even more to improve food security and help that one more person in need," said Therese Cowled of the Women's Group, who attended the opening of the facility in Asakusabashi.

The Women's Group has supported Second Harvest Japan for a number of years, most recently in its Kumamoto earthquake relief efforts this year. 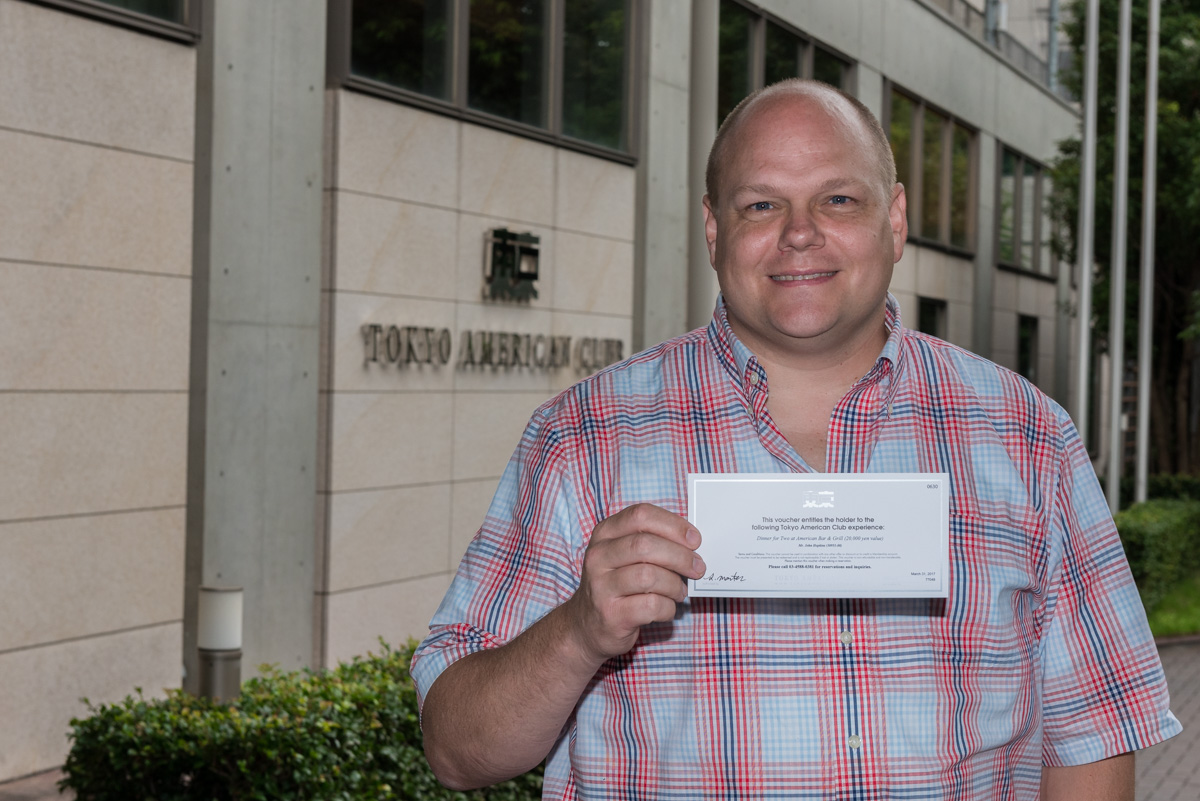 Congratulations to the three winners of the recent Club communications survey raffle.

More than 420 Members provided feedback on how the Club keeps them informed about Club events, programs and news.

The wider membership survey on all Club facilities and services is open until October 10.

Nominations for other candidates to run in the election closed at 5pm on September 9.

The results of the election will be announced at the Annual General Meeting on November 15.

Japanese Citizens (one to be selected)
Machi Nemoto
Kenji Ota

Other Nationalities (one to be selected)
Wolfgang Bierer
Anthony Moore 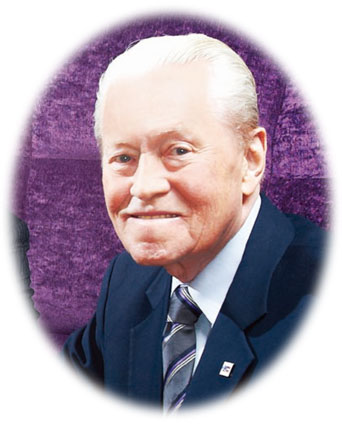 Former Club President Richard Cropp passed away in Tokyo on August 13 at the age of 85.

Joining the Club in 1972, he served on the Board and a number of committees before becoming president in 1990.

The longtime Japan resident and Florida Military Academy alumnus reflected on his two years as Club president in an interview with iNTOUCH magazine in 2011.

Richard was also director of the American Chamber of Commerce in Japan from 1980 to 1990.

He is survived by his wife, two children, two grandchildren and five great-grandchildren. 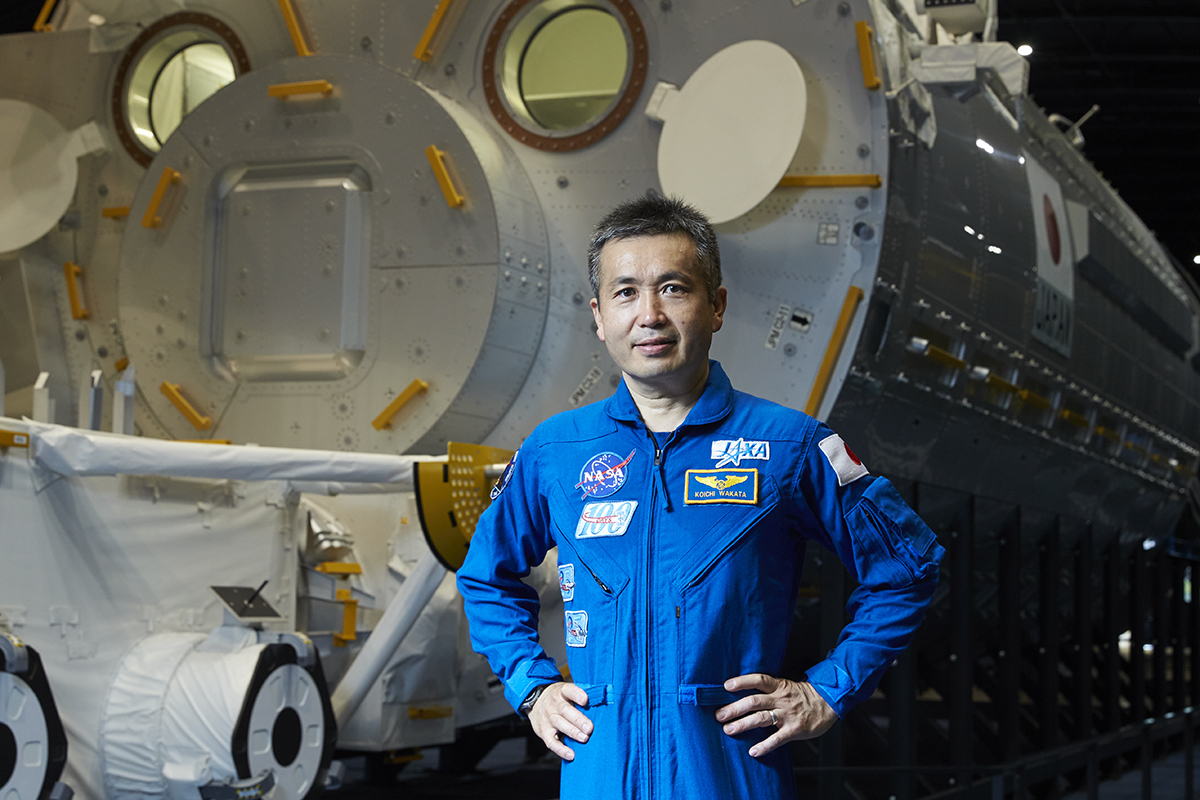 The Club will honor Japanese astronaut Koichi Wakata with its Distinguished Achievement Award at an event on September 14.

Qualifying as a mission specialist in 1993, Wakata has racked up 347 days in space over four missions.

Most recently, he spent six months aboard the International Space Station, from November 2013 to May 2014, which included a stint as station commander.

“[This award] is quite an honor, but it would have been impossible to receive it without the teamwork I was lucky to be a part of," Wakata said. "I really appreciate my team members and mentors who have helped me take on the challenges of human spaceflight."

Established in 1995, the Distinguished Achievement Award celebrates individuals who have made significant contributions to society and international relations, especially between the United States and Japan.