The Club will honor Japanese tennis star Kei Nishikori with its Sportsman of the Year award at a ceremony on December 1.

Established in 1989, the award recognizes individuals who have made significant contributions to sport in Japan.

Nishikori is Japan’s most successful tennis player and was ranked fifth in the world at the end of the 2014 season, the year he qualified for his first grand slam final at the US Open. The 25-year-old has won 10 ATP singles titles.

"Kei's tremendous 2014 season was topped off with a trip to the US Open final and his first appearance at the ATP World Tour Finals in London, where the top eight players compete. He has qualified for the World Tour Finals this year as well. Kei's success has also launched a resurgence in tennis in Japan. His impact, especially in Japan, is immeasurable," says JoAnn Yoneyama of the Club's Culture, Community and Entertainment Committee, which selected Nishikori for the award.

The agenda for the Annual General Meeting (AGM) on November 17 has been set.

The agenda includes the announcement of the results of the Board of Governors' election (voting begins for registered Voting Members on November 2) and the approval of the budget and proposals to equalize the dues of Non-Resident Members and adjust the dues of Overseas Members.

Starting at 6:30pm, the AGM will be followed by a casual party to recognize the work of all the Club's volunteer leaders and committee members.

Registered Voting Members may cast their vote online or by mail, fax or ballot box at B1 Member Services until 10pm on November 13.

Those who choose to vote at the AGM can do so during the first 15 minutes after the meeting is called to order.

Voting Members who fail to vote will lose their voting rights for 13 months and the ability to run in the next election. 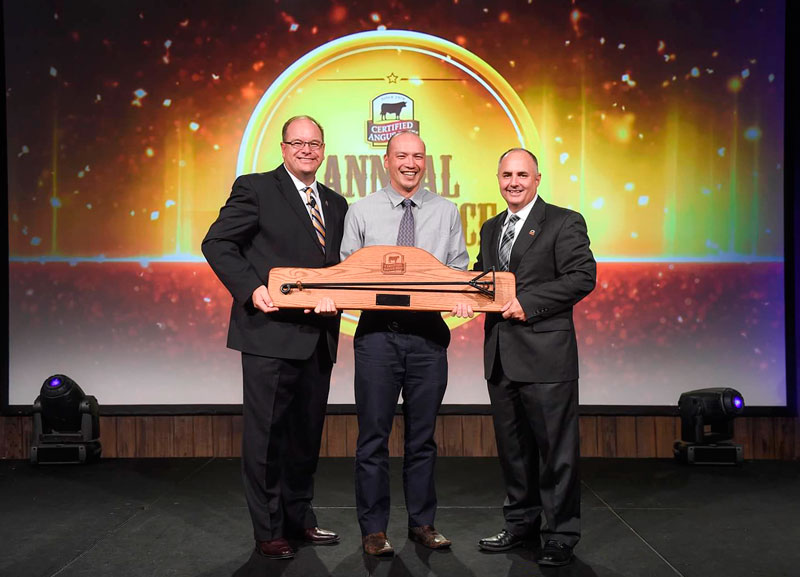 The Club's CHOP Steakhouse was named Certified Angus Beef's International Marketer of the Year for an independent restaurant at a ceremony in Texas.

The restaurant's chef de cuisine, Scott Kihara, was on hand at the beef brand's annual conference in San Antonio to pick up the award.

"This award reflects all the hard work by the staff at CHOP and the Club to offer our Members a superb product from an American brand that shares similar ideals," said Kihara.

"CHOP Steakhouse is our best-positioned licensed restaurant in Asia. It has a prestigious reputation throughout the Japanese beef industry, as well as with the US Meat Export Federation and US Embassy," said Brandy Erwin, assistant director of international marketing with Certified Angus Beef. 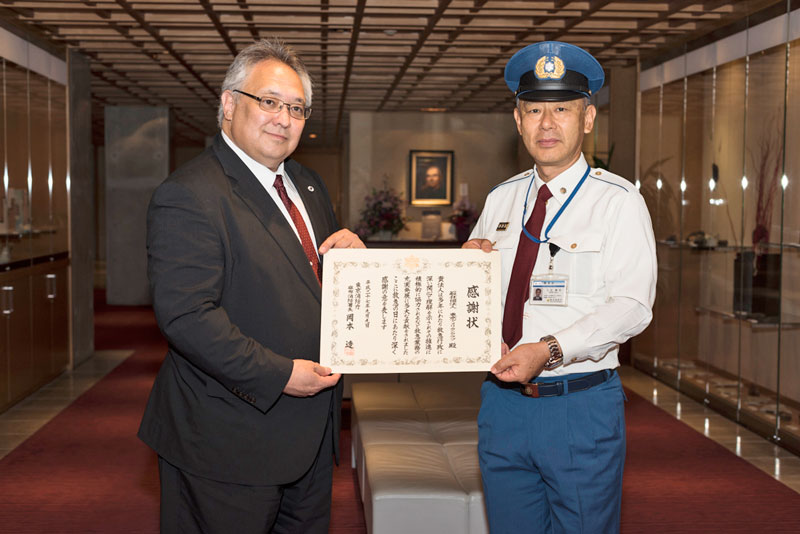 Kenji Kusumi of the Azabu Fire Department presented the Club's general manager, Tony Cala, with a certificate of appreciation for the Club's participation in the department's annual CPR training.

Once a year, fire department instructors host a day of training in emergency first aid and CPR for Club staff.

There are currently 188 CPR-trained employees at the Club.

Members can pick up tips on dealing with emergencies at Disaster Awareness Day at the Club on September 27.

Nominations from the Membership at large for the upcoming Board of Governors election are now closed.

Details of the election slate can be seen on the Club Business Documents page.

Those Members who have not registered as a Voting Member can find the required registration certificate on the General Rules, House Rules & Articles of Association page.