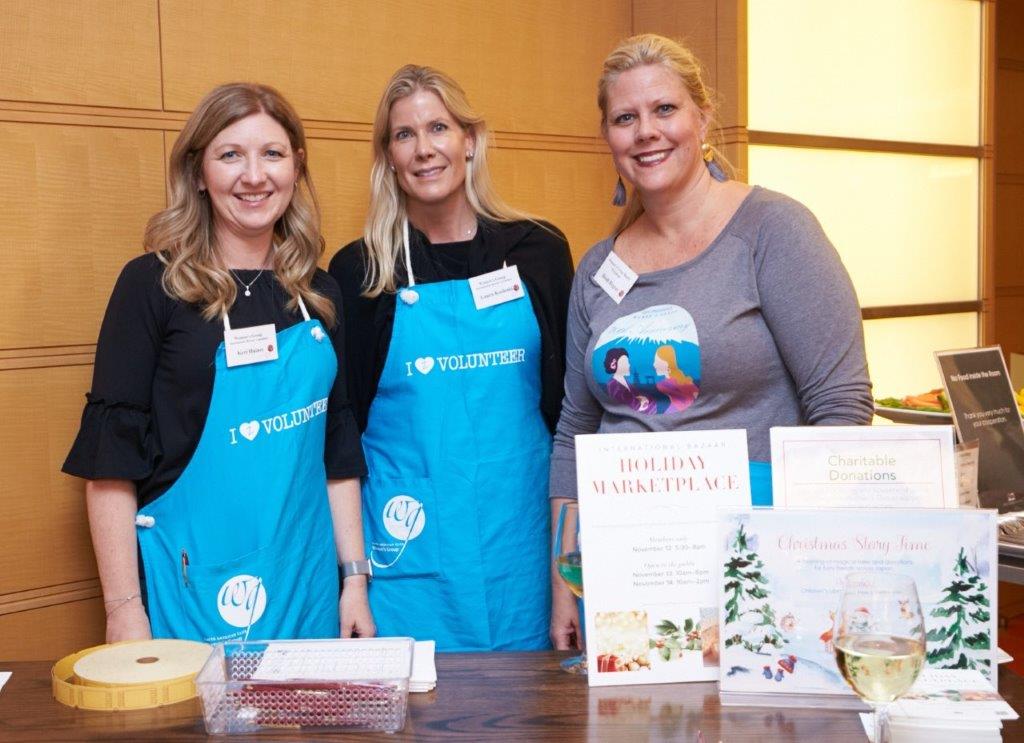 The Women’s Group wrapped up its 70th-anniversary year with a brand-new name.

Formally approved with a vote at the Club’s Annual General Meeting in November, the group is now referred to as Connections.

According to Rusty Yuson, the group’s director of administration, the adoption was the culmination of many months of discussion, research and focus groups.

Yuson says the name reflects the evolution of the group, its membership and its purpose.

“The name Connections resonates with the group’s current mission to enhance the lives of members and their families through social connections, enrichment and cultural programs and charitable activities,” he says. 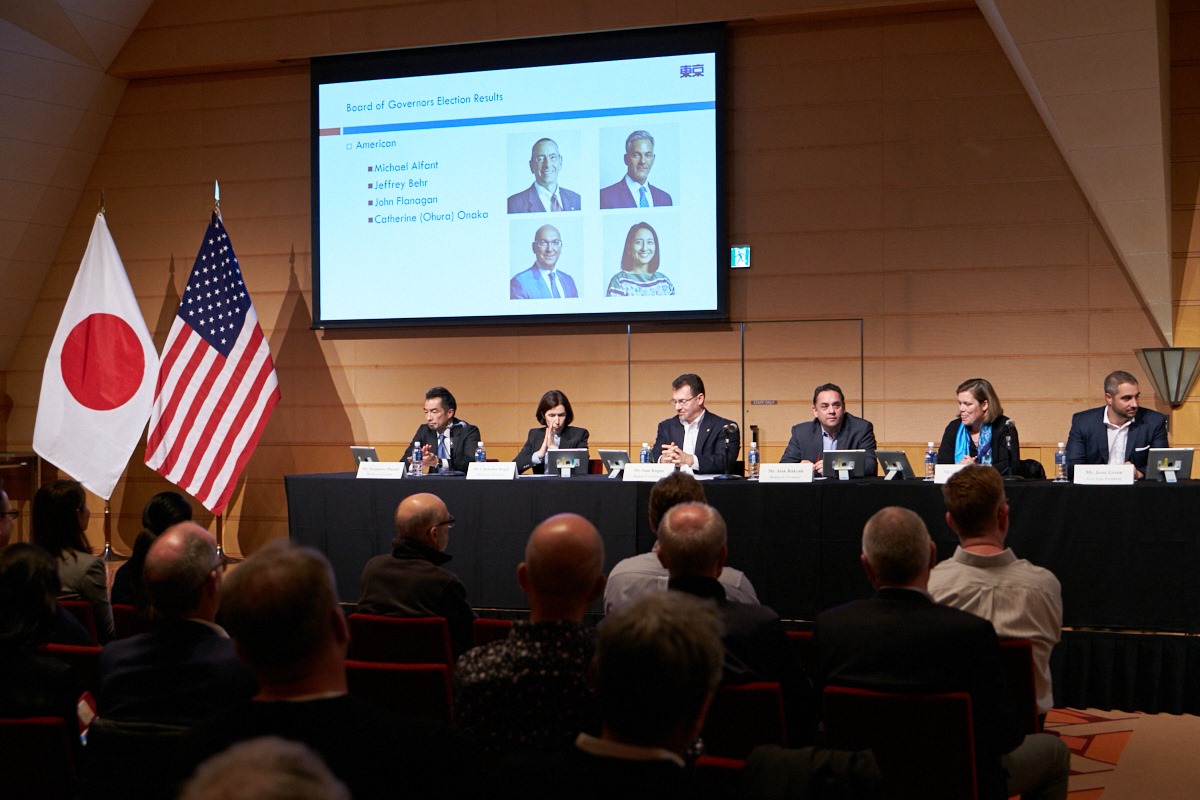 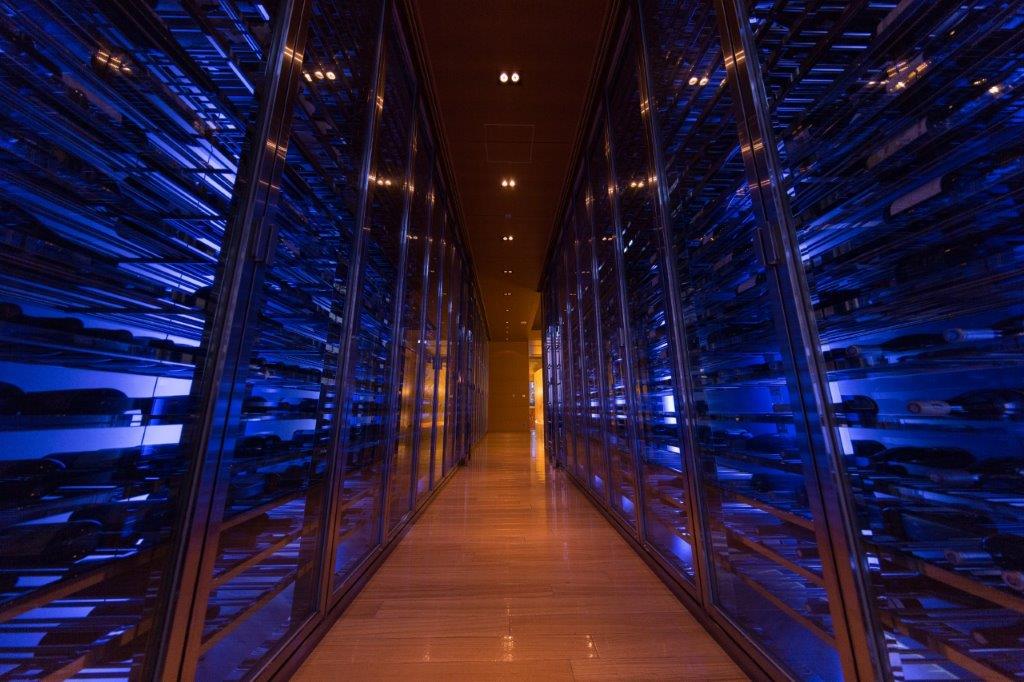 Three Club restaurants have won international recognition for the quality of their wine and spirit lists.

Among the restaurants honored in The World of Fine Wine magazine's annual best wine list awards was CHOP Steakhouse, whose wine list received three stars for a fifth consecutive year.

In a first, the third-floor dining spot's selection of spirits was named the best spirits list in Asia.

Wine lists are assessed on their breadth, depth, quality and value by a panel of eminent wine experts.

A three-star award, according to The World of Fine Wine, reflects a "great" wine list that shows variety in wine region, style, vintage, quality, winery prestige and format.