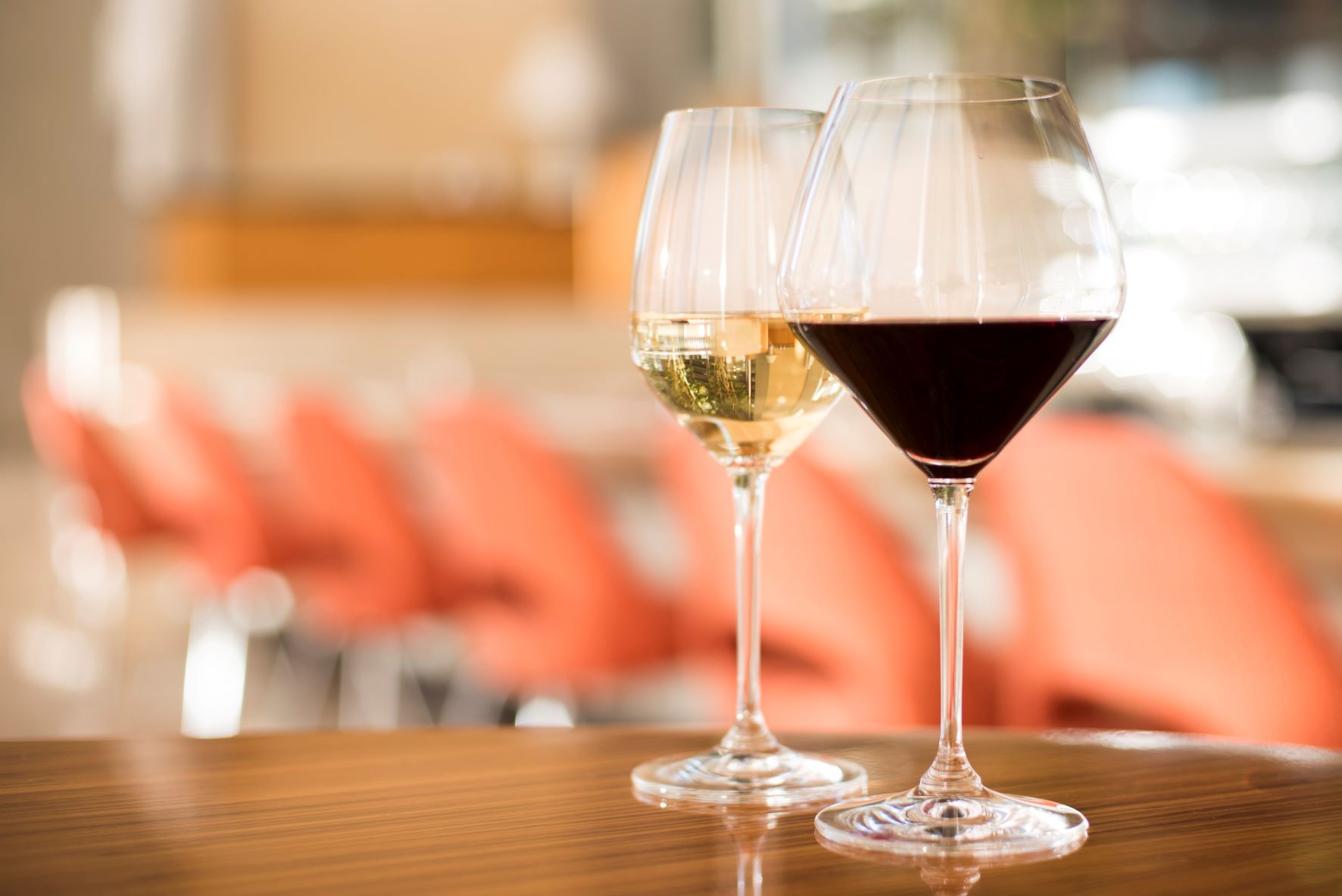 More than 70 Members put their taste buds to the test at the recent Seasonal Wine Taste-Off.

From the selection of 16 European wines, two pairs of red and white wines were chosen as the Club's seasonal wines.

A Burgundian 2020 L. Tramier & Fils Mâcon-Villages Blanc and Decugnano dei Barbi's 2019 Villa Barbi Rosso from Umbria in Italy were voted the seasonal white and red wines, respectively, for this November to January 2023. 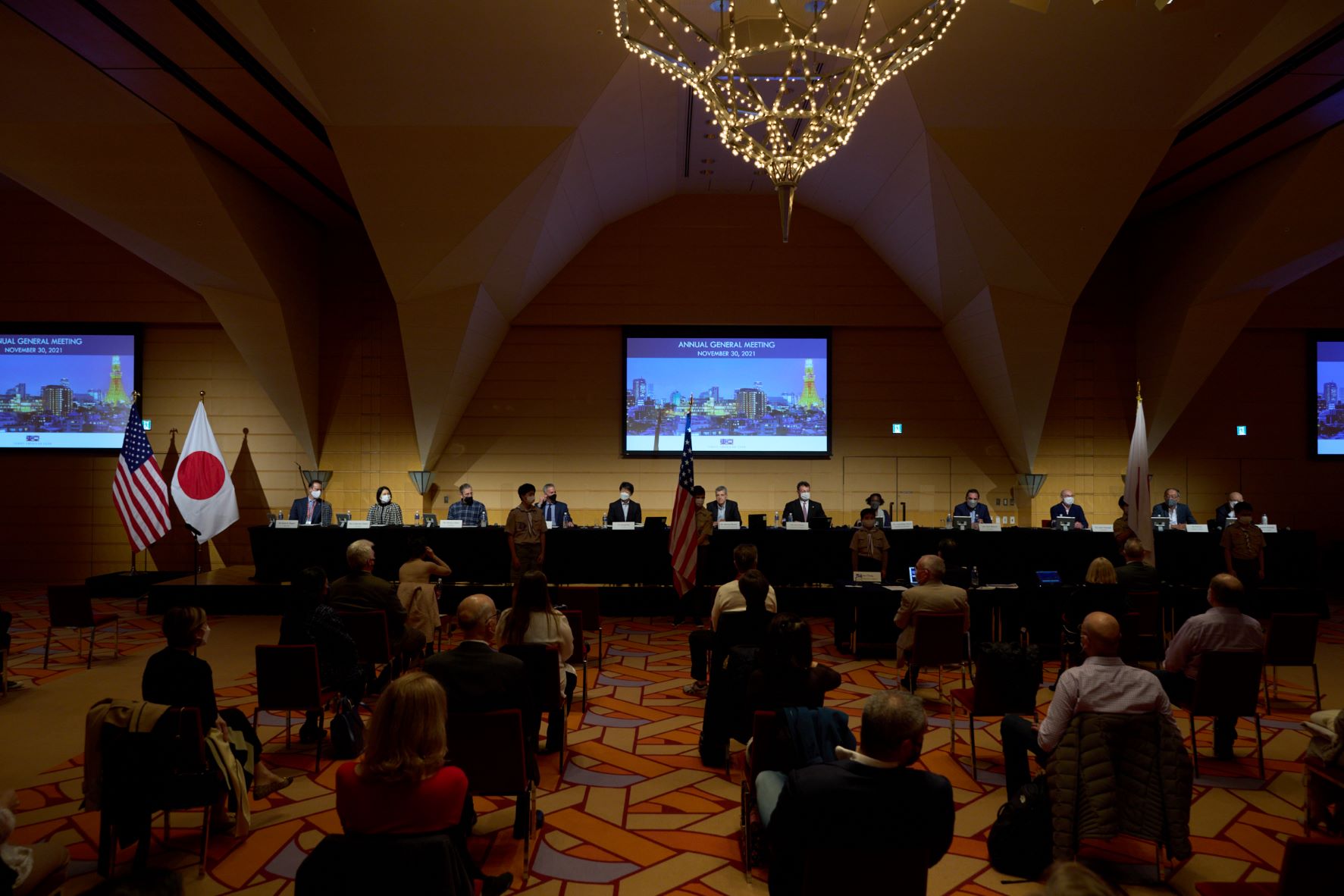 Randy Bachman to Perform at Club 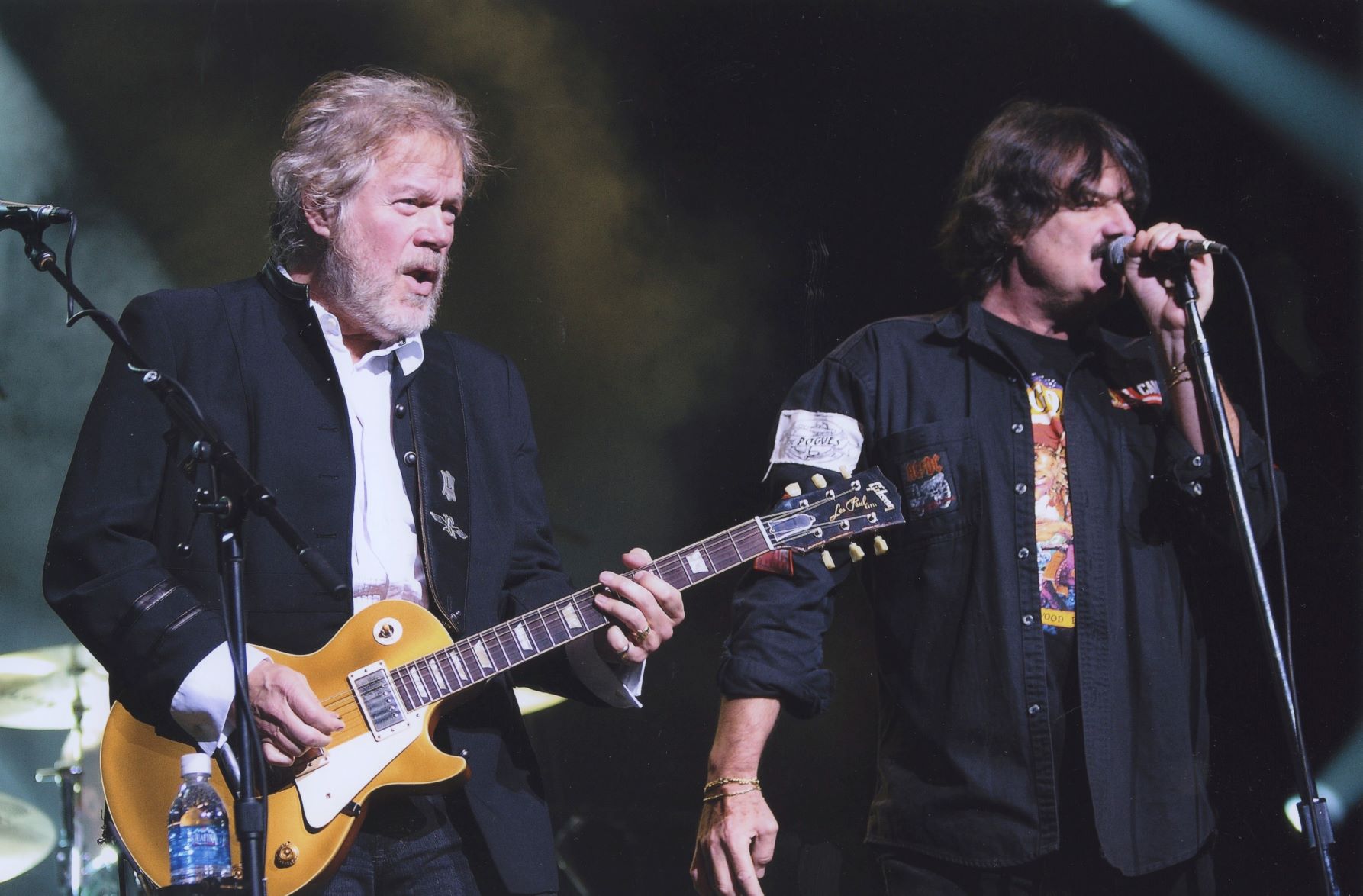 The legendary guitarist and songwriter (pictured) behind such hits as "American Woman" and "You Ain't Seen Nothing Yet" will take to the New York Ballroom stage for an evening set of classics from his prodigious career in music.

Featured in the June issue of INTOUCH magazine, the 78-year-old Canadian is visiting Japan to be reunited with his Gretsch guitar that was stolen from a hotel in 1976.

Bachman is best known for his songs with The Guess Who and Bachman-Turner Overdrive.

The Club show will be filmed as part of documentary about his long-lost 1957 Gretsch 6120 guitar. 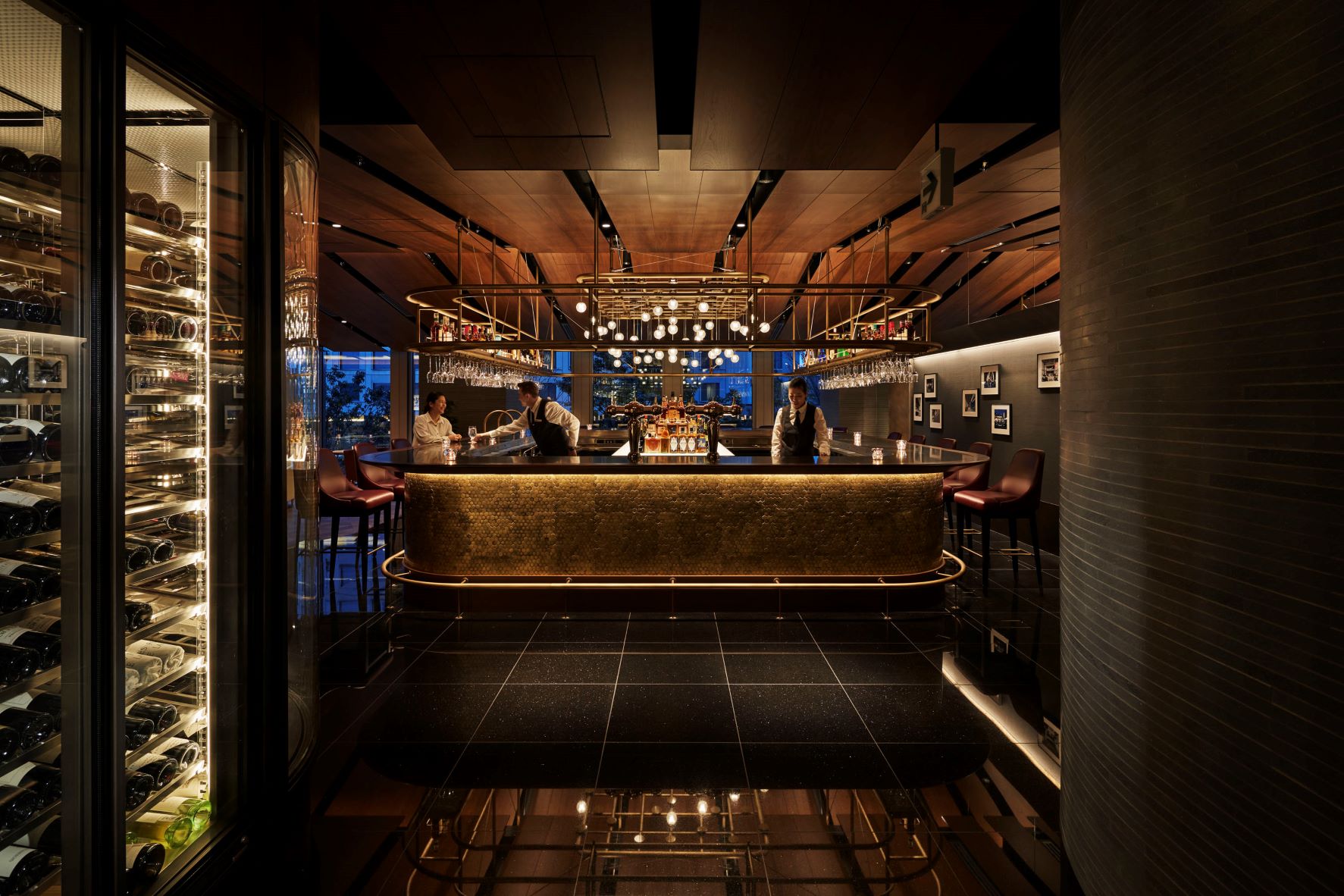 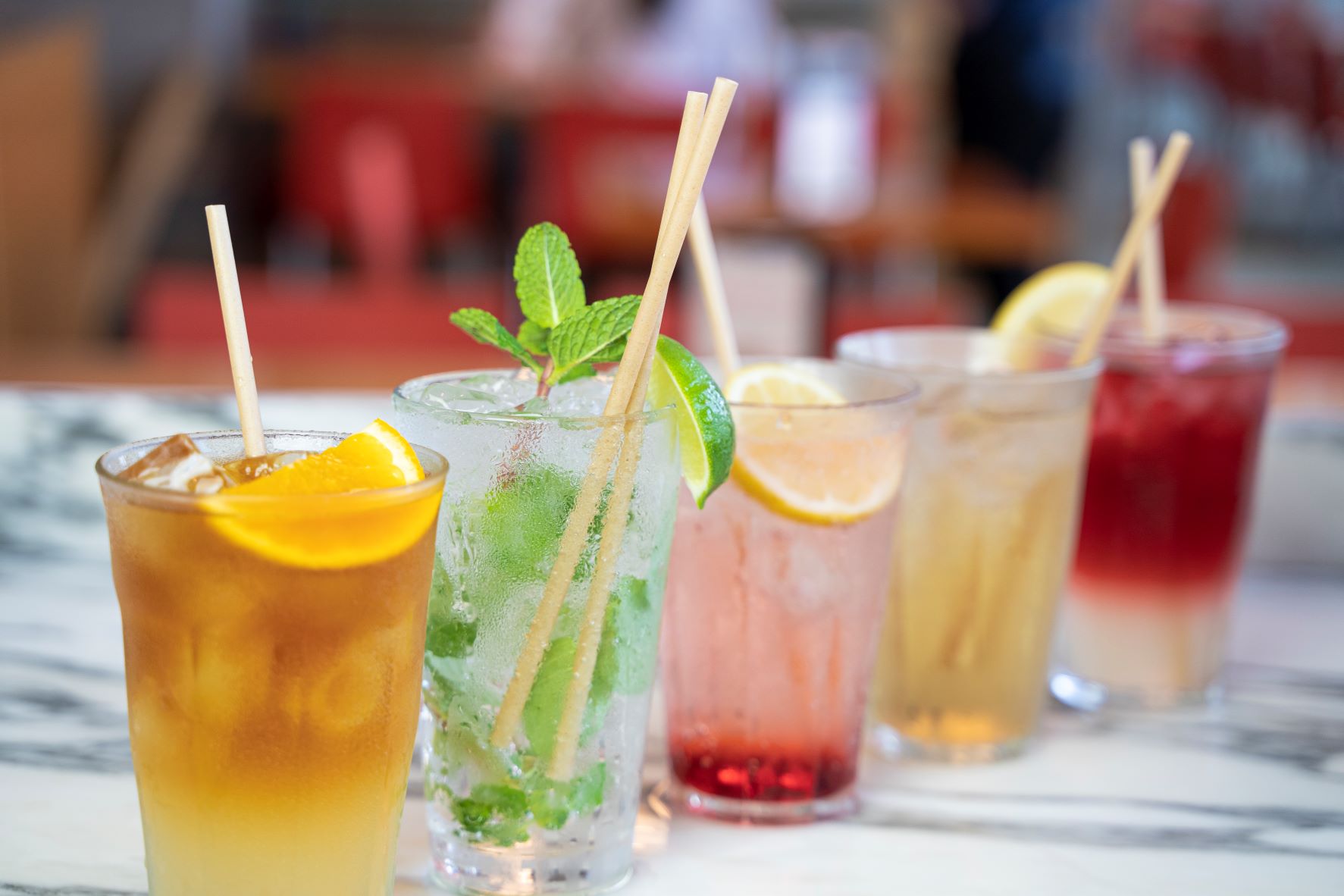